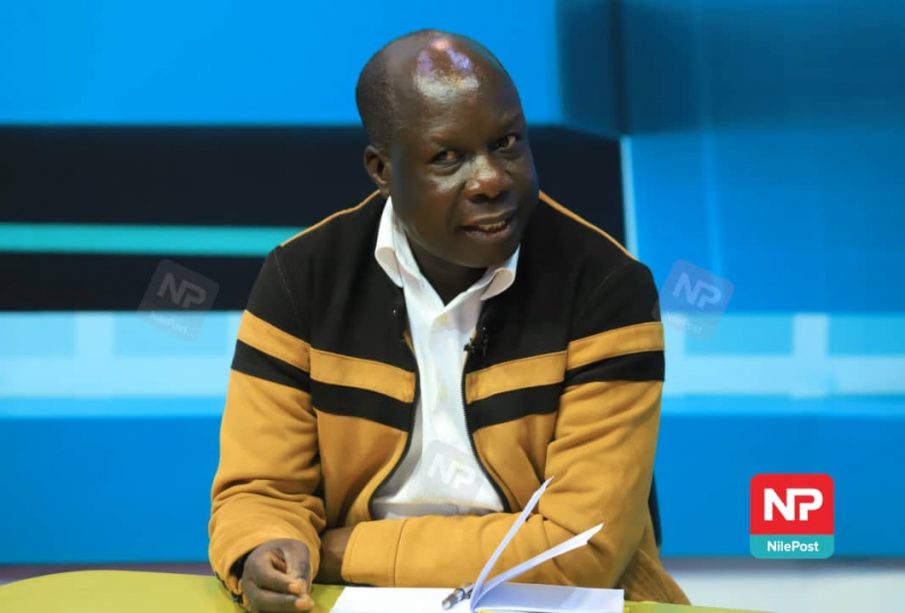 I told the NRM leaders that we should concentrate on what we can do better other than focussing on the idea that President Museveni should go.

The President has just been voted into power, and he is still here, today, tomorrow, and even 2026. I was simply asserting a reality with my comments on H.E Museveni’s Presidency bid.

I don’t vote at the NRM level, but I vote at the national level. I can tell you that I will vote for Museveni in 2026. I don’t want an experimental President even in my party.

Muhoozi is a serving army officer. He hasn’t declared his intention to stand for the Presidency. 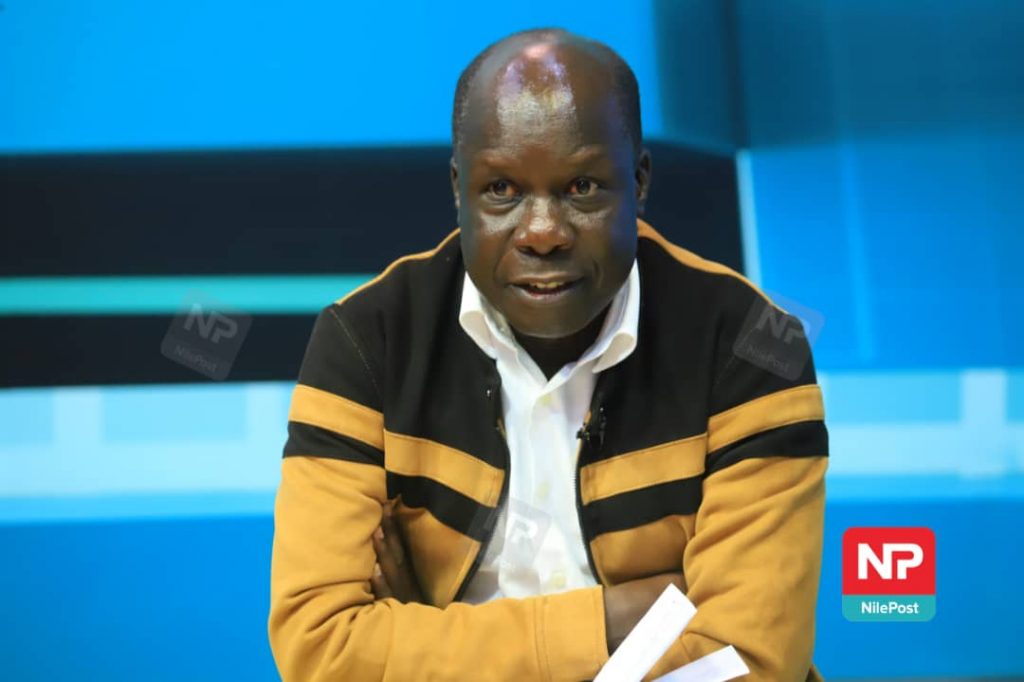 The statement that President Museveni is here today, tomorrow, and in 2026. I own that statement. It was clear and straight to the point.

Tanga Odoi’s statements on other Opposition parties NUP and FDC

Hon. Kyagulanyi Sentamu aka Bobi Wine is an amateur politically. You can’t swing this country into hullabaloo. We don’t know what he thinks about the country.

The National Unity Platform benefited from the failures of other political parties. They don’t have an agenda!

When Forum for Democratic Change was the leader of opposition in Parliament, NRM would shake. NUP needs about 10 years to ground itself politically.

The Mugisha Muntu-Besigye combination was a big threat to NRM until they split.

Uganda Police presser on the two explosions in Kampala.