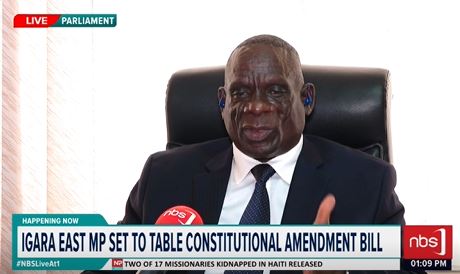 The Igara East Legislator Michael Mawanda Muranga is set to table the constitutional amendment bill 2021 that will streamline the governance of Bank of Uganda. The bill seeks to relieve the governor at the central bank of some roles, such as being the Chairperson of the Bank. The bill is one of those affected by the current speaker’s decision on bills from the 10th parliament.

The best source of intelligence is the public. Security forces shouldn’t alienate ...