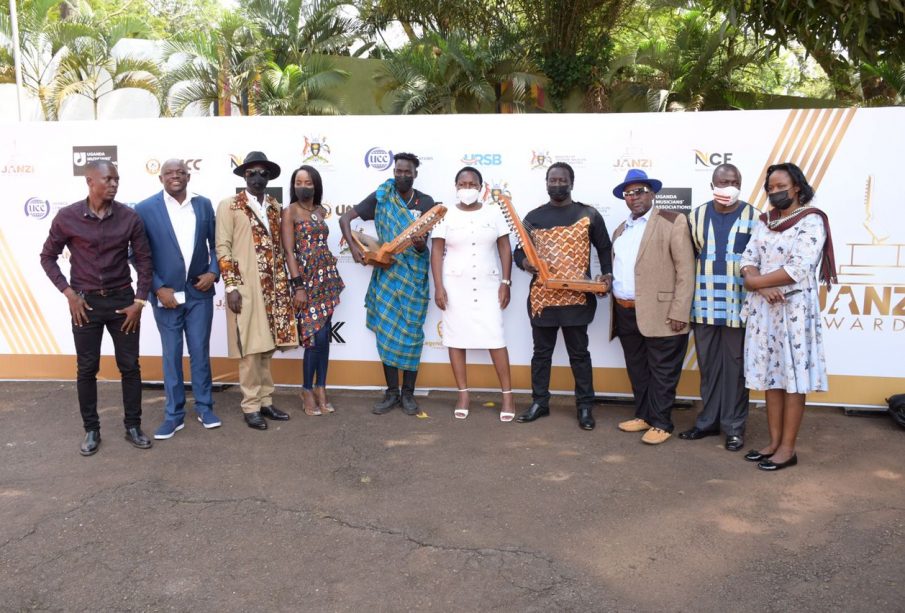 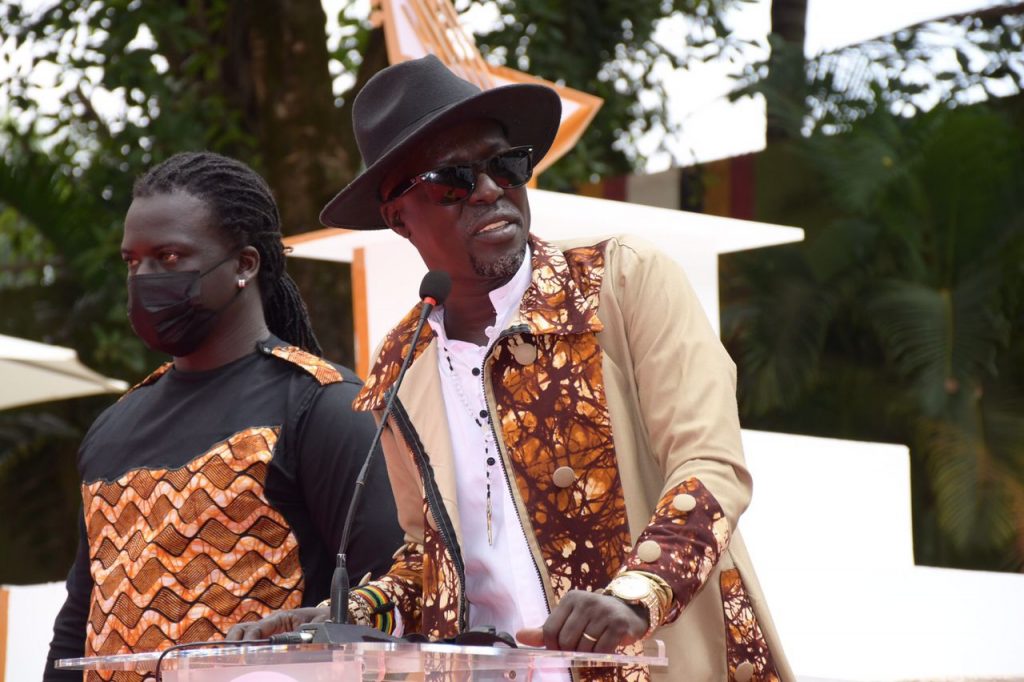 According to Mr. Sam Okello, Chairman of the Uganda National Cultural Center (UNCC), the inaugural Janzi Awards will be organized under the theme “Uganda for Us. Us for Uganda” and they shall honor artists, musicians, producers, writers, dancers, companies, performers, innovators and other creatives who have made substantial contributions to the Culture, Creative and Performing Arts Industry of Uganda. “This is one way in which UNCC and all other stakeholders in the industry will recognize and celebrate creativity, excellence, innovation, ingenuity, and originality to uplift the standards of our industry in Uganda and also uphold professionalism, indeed the time has come for creative products from the Pearl of Africa to shine brighter than ever before,” said Mr. Okello.

“Over the past year and a half, we have witnessed unprecedented times due to the effects of the Coronavirus pandemic hit every sector of the economy and most especially the entertainment and hospitality sectors which have been one of the worst-hit due to the nature in which they operate. Yet, in spite of this, the artists and creatives have persevered and endeavored to create content and provide information and entertainment to their respective audiences in innovative and novel ways. It is in this context, that the inaugural Janzi Awards intends to recognize and reward these creators in their respective disciplines,” said Ms. Sylvia Owori, Director of Operations at Operation Wealth Creation. 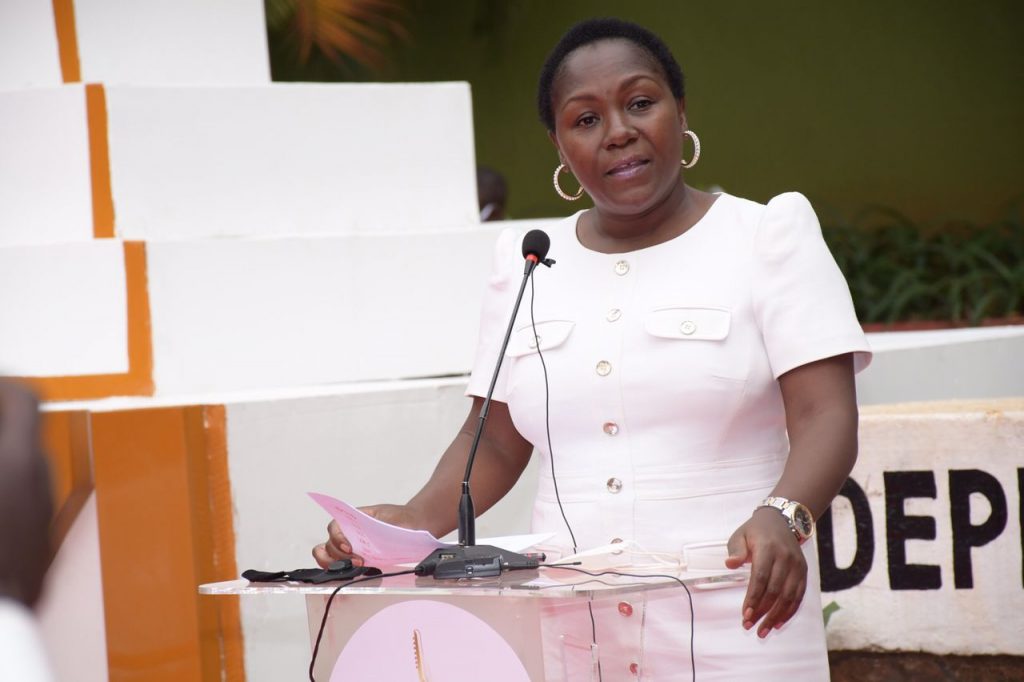 “The main aim of the Janzi Awards is to explore ways of streamlining the sector with a view of unlocking its potential for job and wealth creation.  The awards were unveiled by the Chief Coordinator of Operation Wealth Creation on an occasion officiated by the Prime Minister of Uganda as well as the Chairman of the Uganda National Cultural Forum in Gulu, earlier this year. The Janzi Awards organizers recognize the sectors high multiplier effect for wealth and job creation plus social inclusion which are good vehicles for economic empowerment, national development, unity cohesion as well as harmony.”

The Awards are named after the Janzi instrument, which is a string instrument that was invented by the musician James Ssewakiryanga. The name was inspired by the Luganda word for grasshopper which is Ejjanzi who’s spirit and natural form is mirrored and inculpated in the design and feel of the instrument.

The Janzi has two long wooden necks on the left and right, with a narrow space in between. It is made up of 22 strings, 11 strings on either side attached to the soundbox with plastic strings. The Janzi is amplified and can be connected to any sound system. It is a modified version of the Adungu which is an instrument originating from Northern Uganda, where the inventor used guitar pegs instead of the usual Adungu’s local wood pegs and nails.

Entries for the 2021 Janzi Awards will be accepted from 3rd to 17th November 2021, with the winners announced at a glamorous gala event on 11th December 2021 at the Kololo Independence Grounds in Kampala. The awards are open to; Musicians, Writers, Innovators, Creative Performers, Film Producers, Collecting Societies, and Cultural Heritage Societies. Entries submitted to the Janzi Awards competition will be judged by an independent panel of judges composed of individuals who are the authorities in the different industry domains with different specialties but who can also offer value in different spheres and disciplines.

Cancer Awareness at the October Next Media Talks