Sunday, December 5
Home›Morning Breeze›We need to build confidence and goodwill between the armed forces and the people.
Morning BreezePoliticsSecurity

We need to build confidence and goodwill between the armed forces and the people.

Joel Ssenyonyi, the spokesperson of the National Unity Platform was on #NBSMorningBreeze this morning.

This is what he had to say about the extrajudicial killings ;

There are issues I expected from the President’s speech, but they weren’t addressed. For example, the issue of extrajudicial killings.

Our Constitution provides for a presumption of innocence. When you kill someone in handcuffs, you leave us with many questions.

If it is true that Kirevu was linked to all these atrocities, we have missed a chance to get more evidence. He should have been produced in court and prosecuted.

Kirevu was killed in front of his children. We have now radicalized them, and they will grow up with a lot of anger. I hope they receive help. 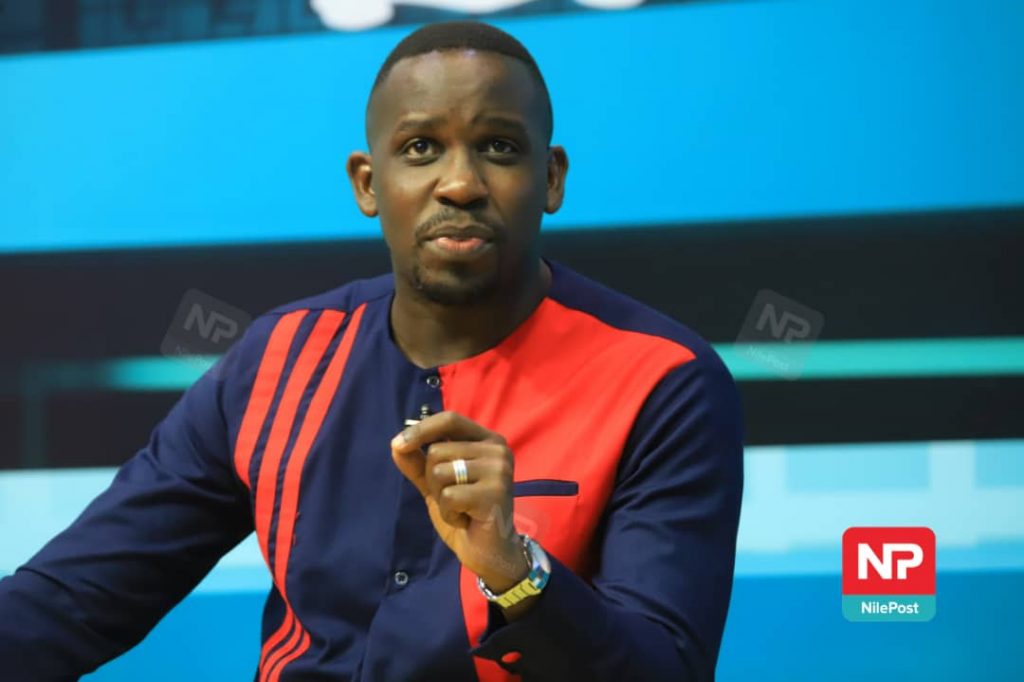 We need to build confidence and goodwill between the armed forces and the people. This can help with gathering Intel. When people don’t trust the forces, they will not provide any information to the forces.

How much do we invest in intelligence gathering? Sometimes it feels like the President is fed on wrong intel. Sometimes the security forces even cook up things. You heard last time Police said that NUP was planning countrywide riots.

We try to dramatize things even when they don’t make sense. I think very soon; some political leaders will be picked up.

It’s like they have a template of the people to arrest in such scenarios, and right now, it seems the template is the Muslims. We should go for the real targets and stop hitting offside.

I hope the bail question continues to face the resistance is has been facing. At the end of the day, all we want is justice. For example, why did it take all these years to solve the Desire Mirembe case? The problem is not bail but the slow investigations.

The best source of intelligence is the public. Security forces shouldn’t alienate ...