Thursday, May 19
Home›NBS Updates›King of the Mic is back for season 2 featuring MC Kats and DJ Roja
NBS UpdatesHealth & StyleEvents 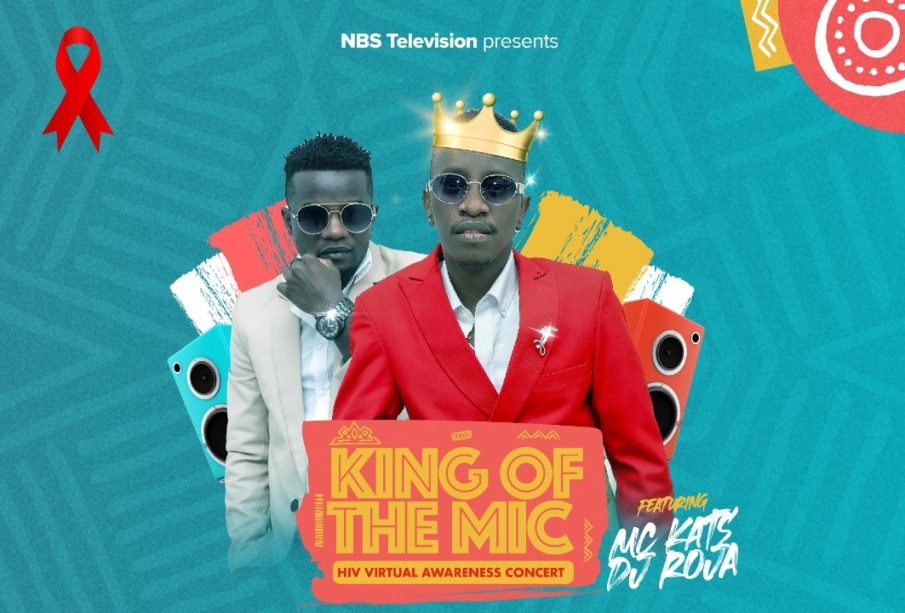 NBS Television, in partnership with the Ministry of Health, UN Women, UNAIDS, Human Diagnostics Uganda, AHF Uganda Cares, and Strong Minds, has this afternoon launched the 2021 edition of “King of the Mic” concert featuring MC Kats and DJ Roja.

Themed “The Journey to End AIDS by 2030,” the concert will take place this Saturday 4th December 2021 at the Next Conference Centre.

A vocal advocate in the fight against the stigma faced by people living with HIV, MC Kats, said,

“Living with HIV is like we have heard many times, not a death sentence but the stigma we face is what makes it so hard – it pushes you to depression, and has seen many even get off our drugs.”

MC Kats, the King of the Mic, will be joined by ‘#NBSAfter5’ co-host, DJ Roja, in the concert that will air LIVE on NBS Television and Sanyuka Television and stream LIVE on the Afro Mobile app from 4 to 7 PM, then between 8 to 9 PM before restarting at 10 PM and going on until late in the night.

Speaking on behalf of NBS Television, Next Media Services Deputy Group CEO and Chief Strategy Officer, Joseph Kigozi, said, “The misinformation around people living with HIV has largely increased the stigma and discrimination towards them, something we believe that with our numbers and influence, we can play a major role to negate – this is easily why we are on this podium today, why we shall keep supporting projects like these.” 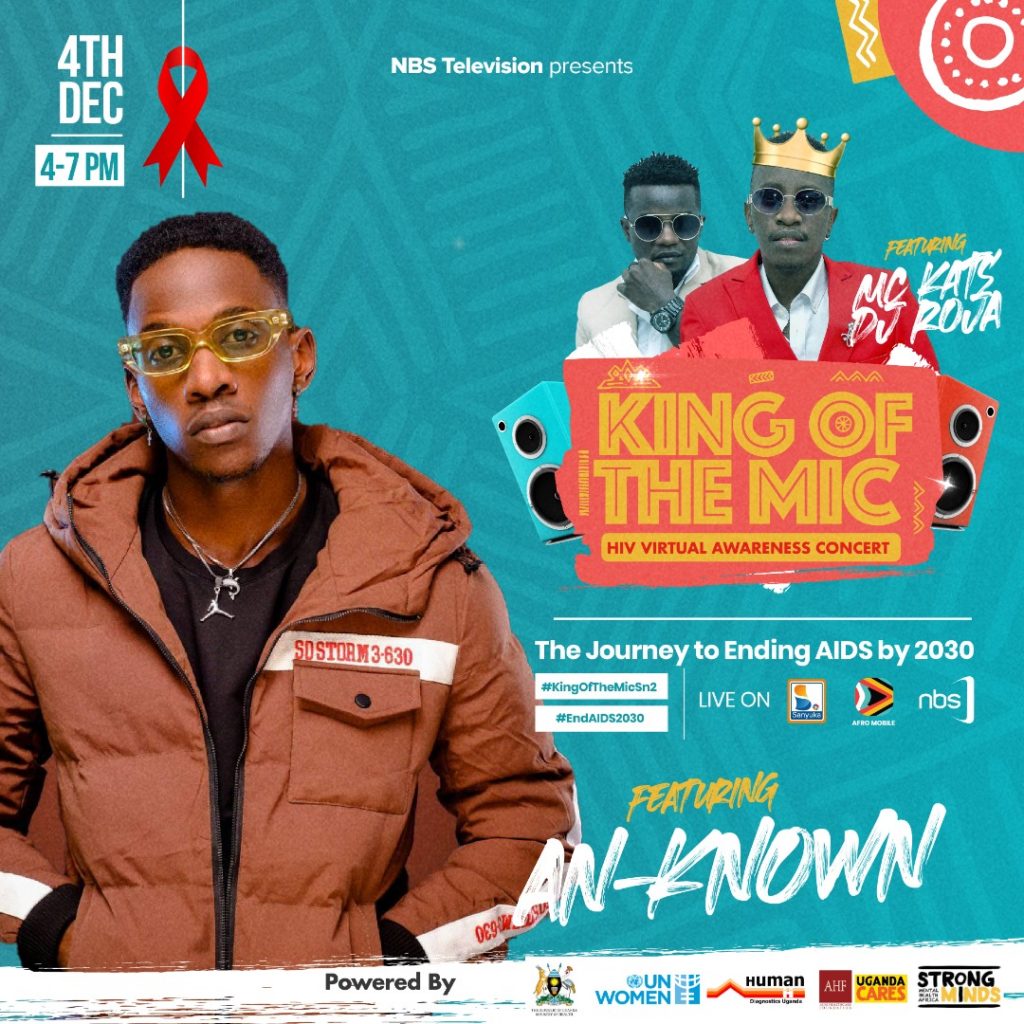 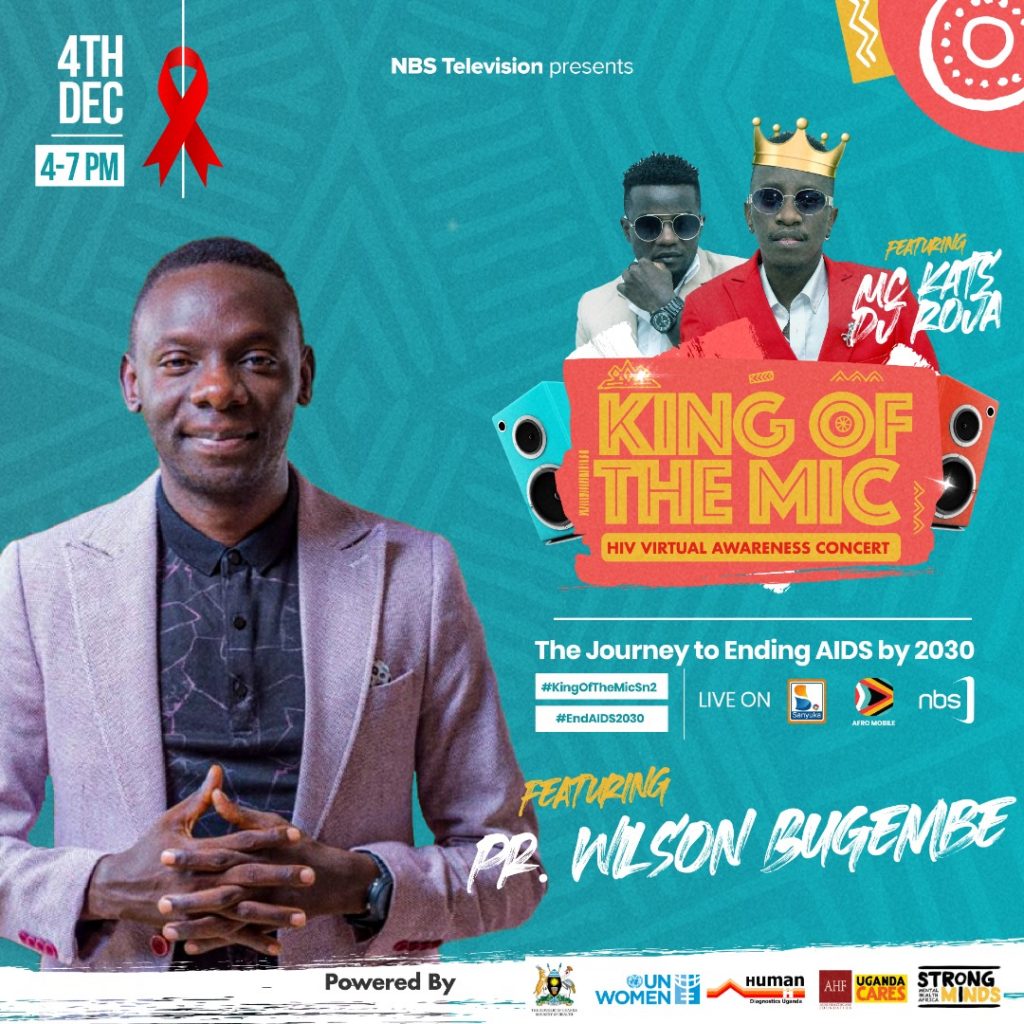 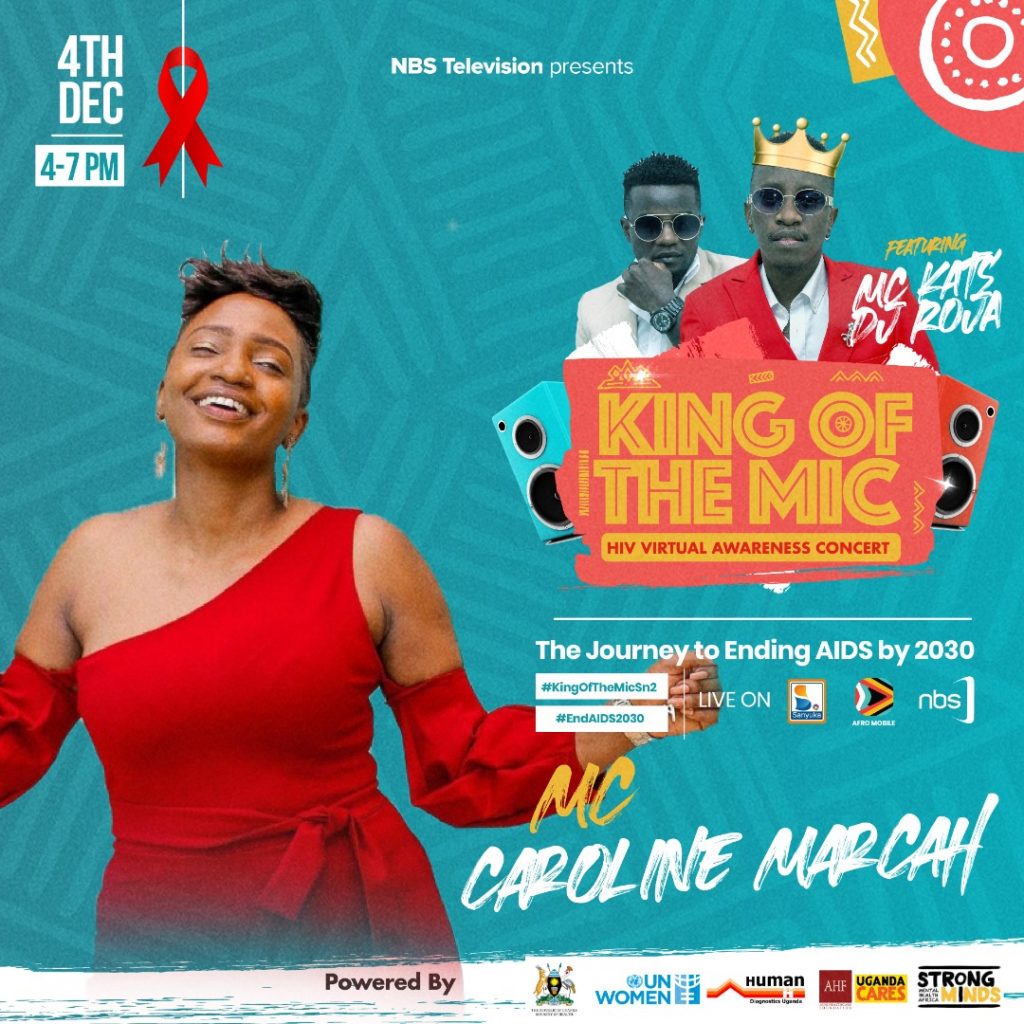 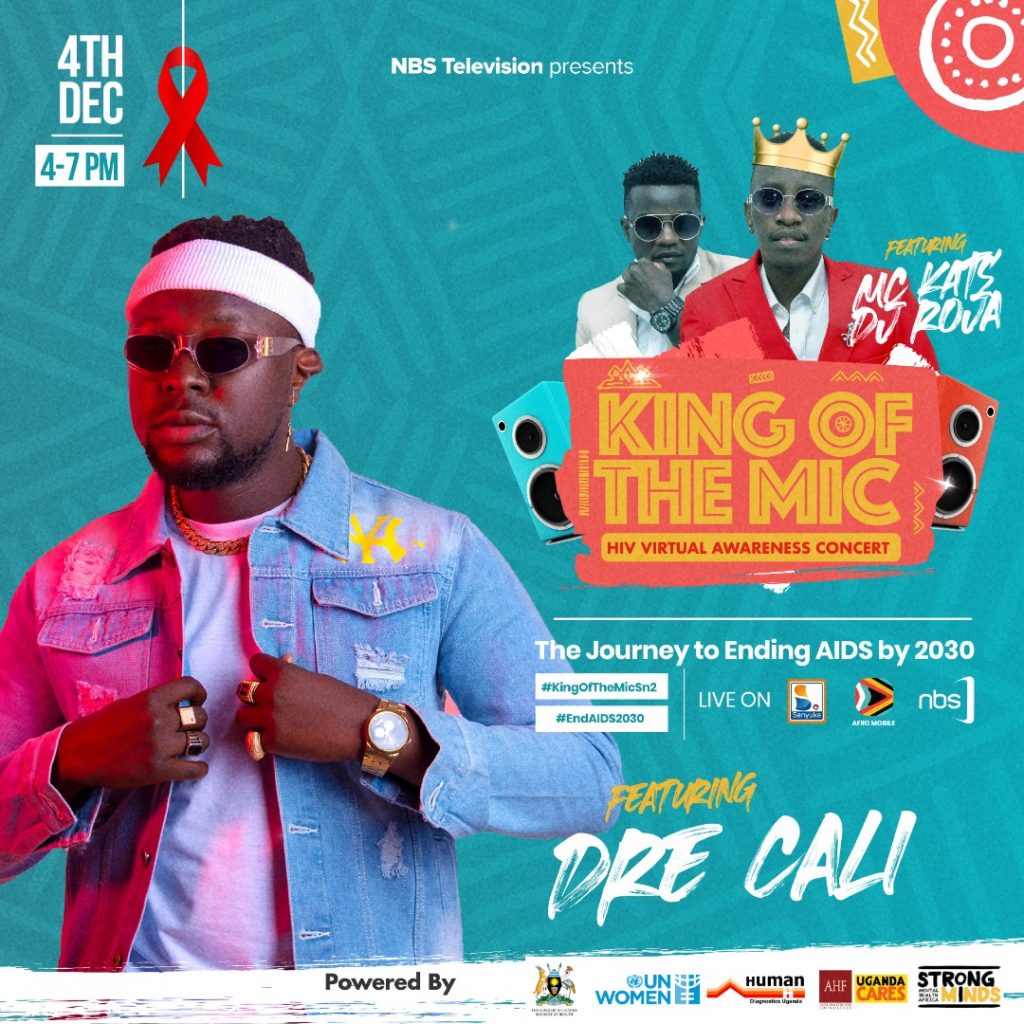 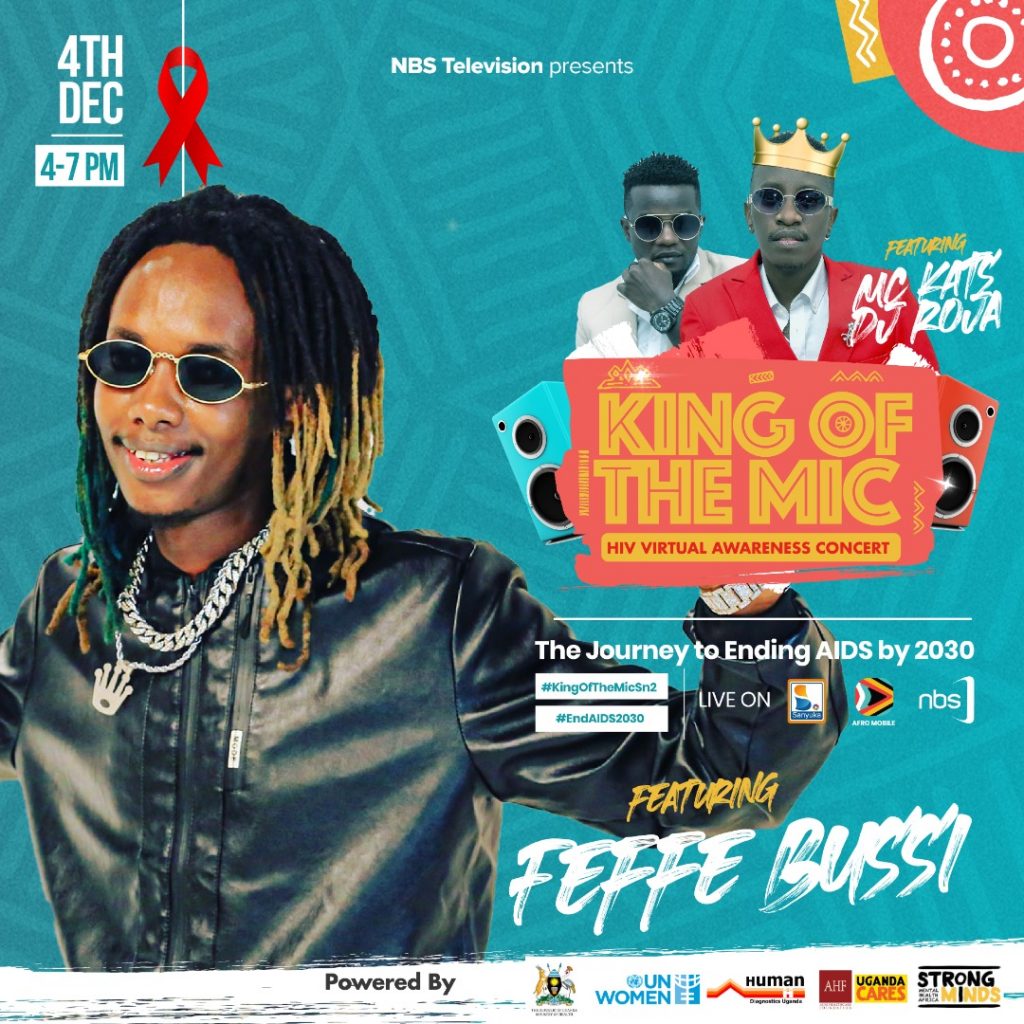 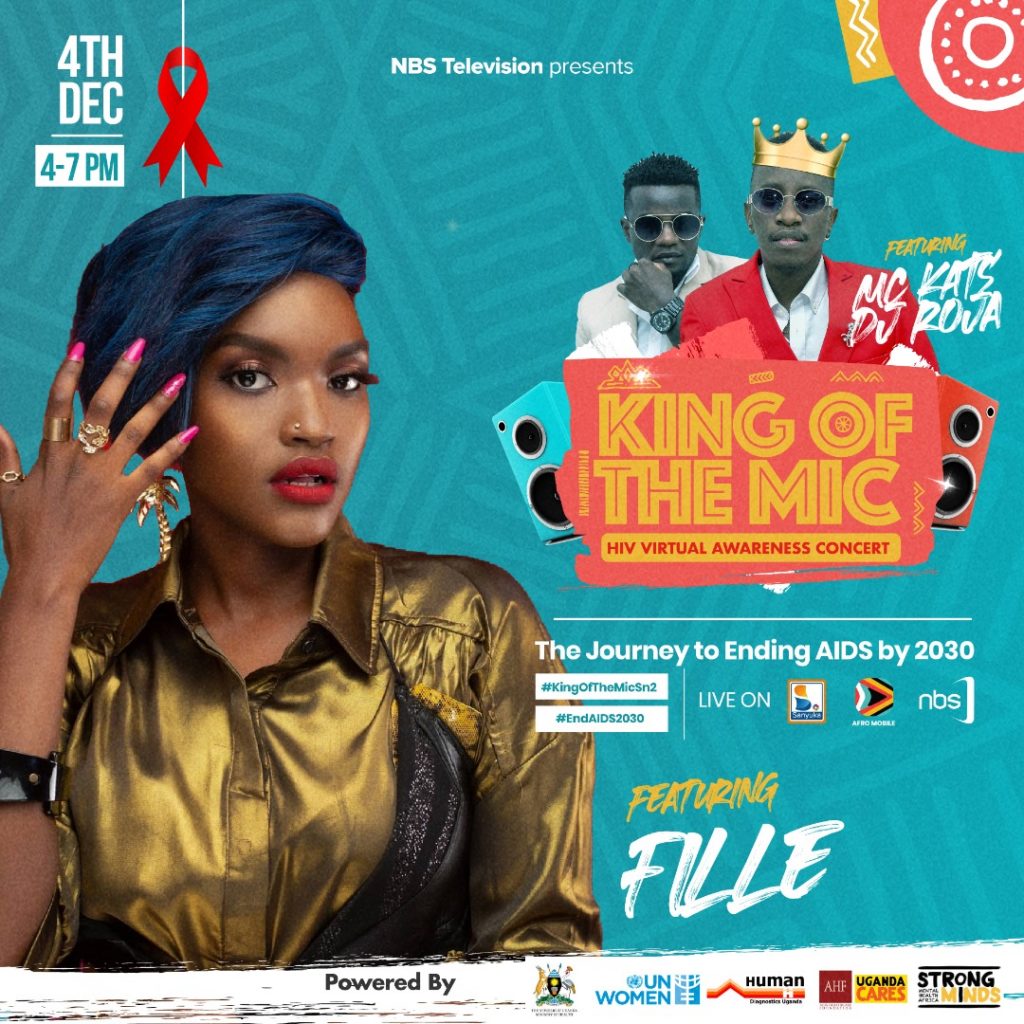 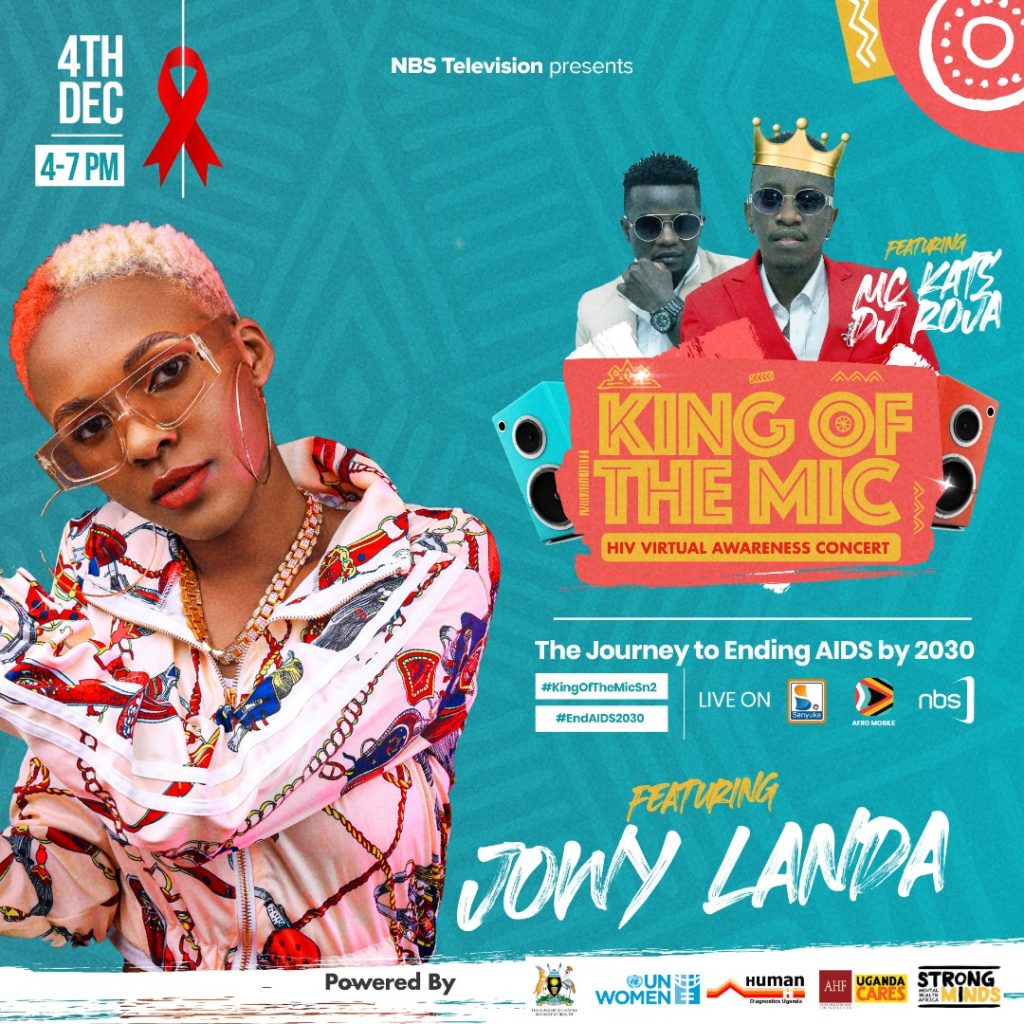 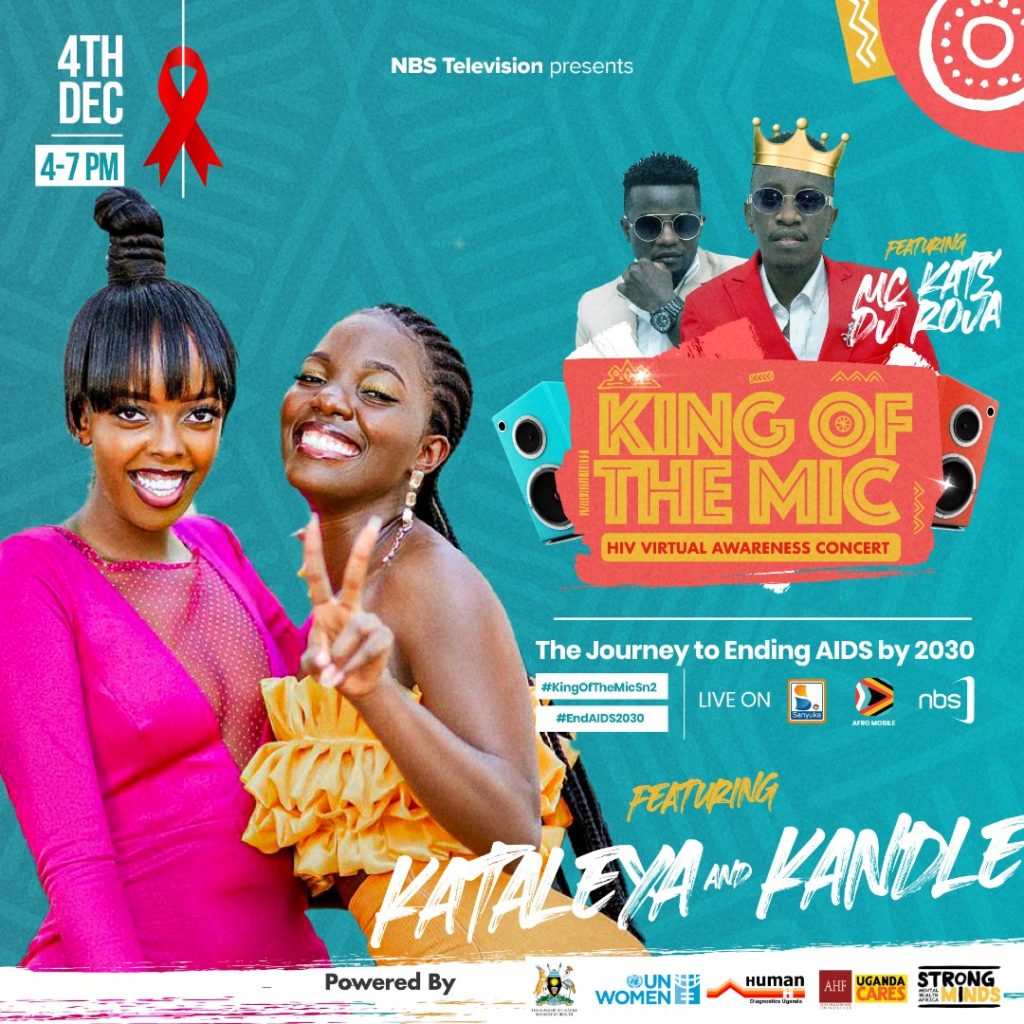 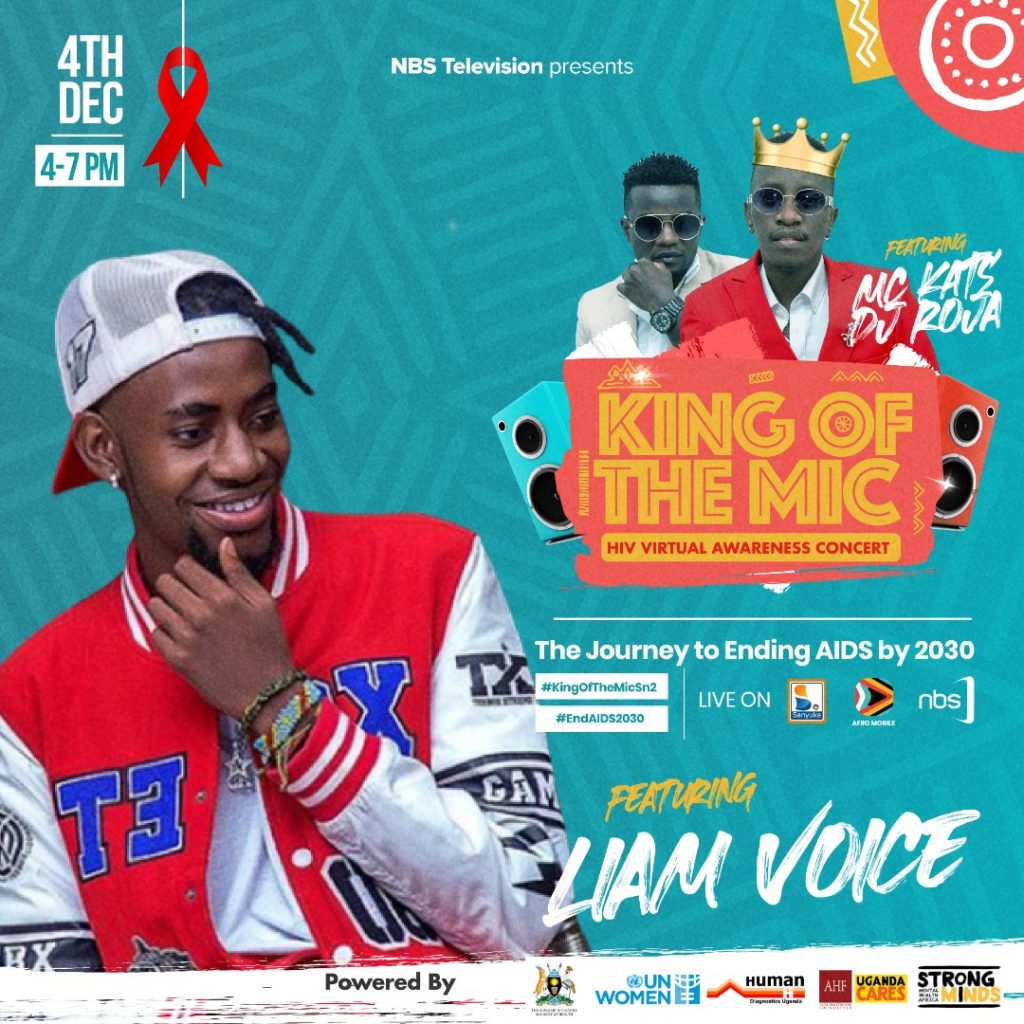 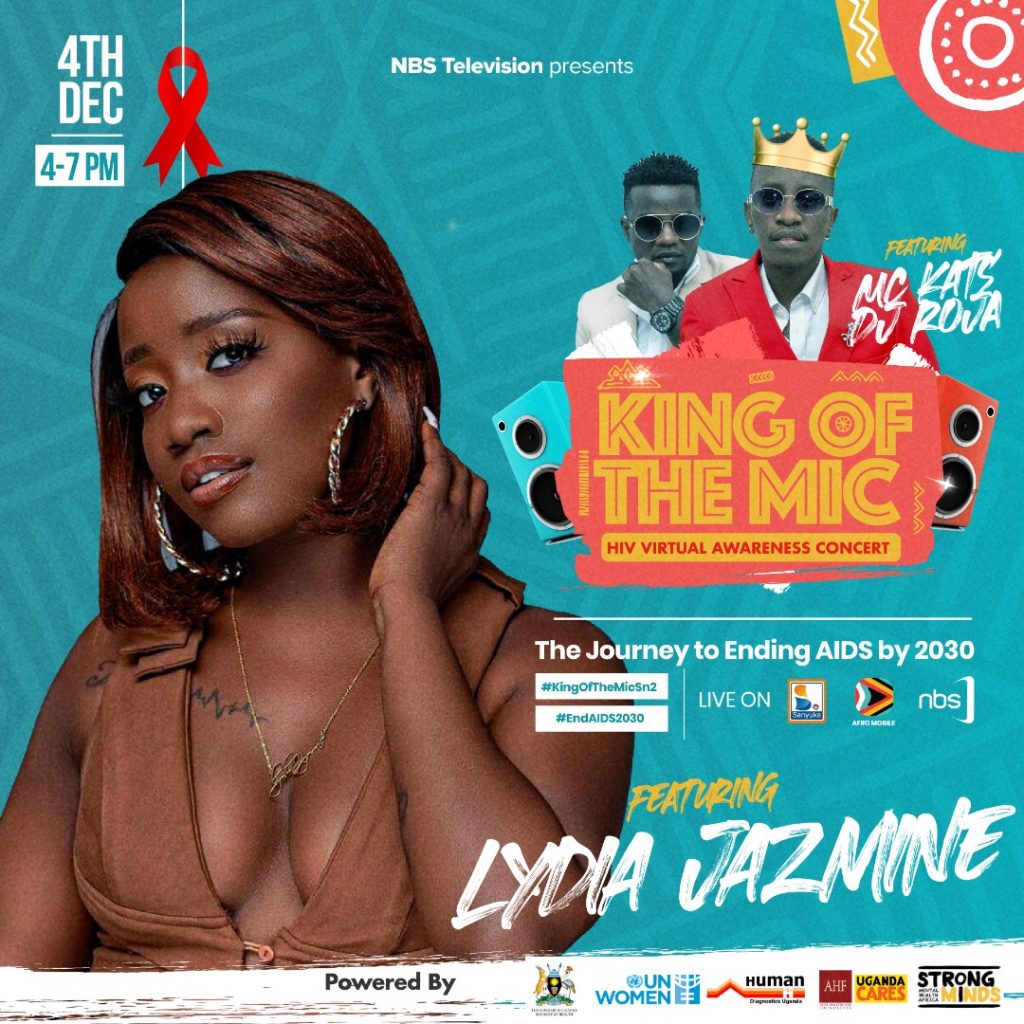 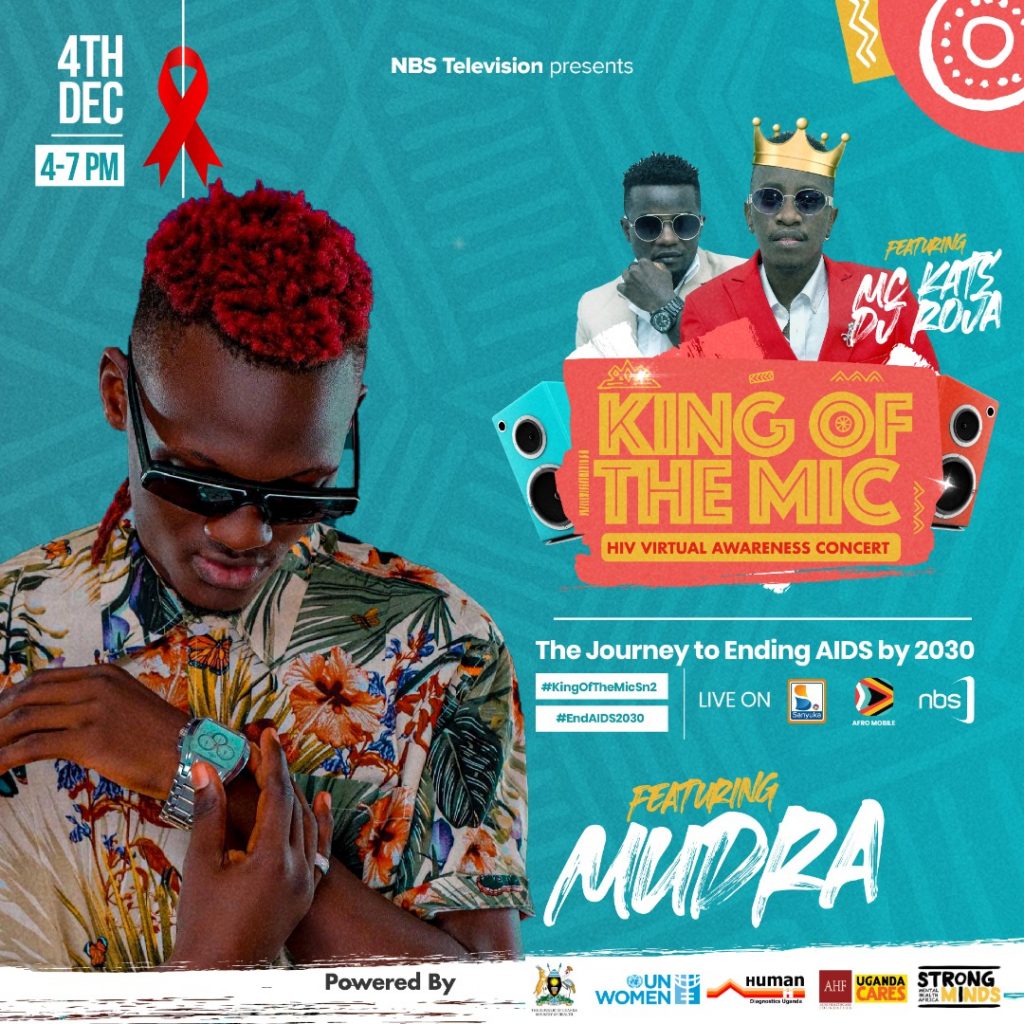 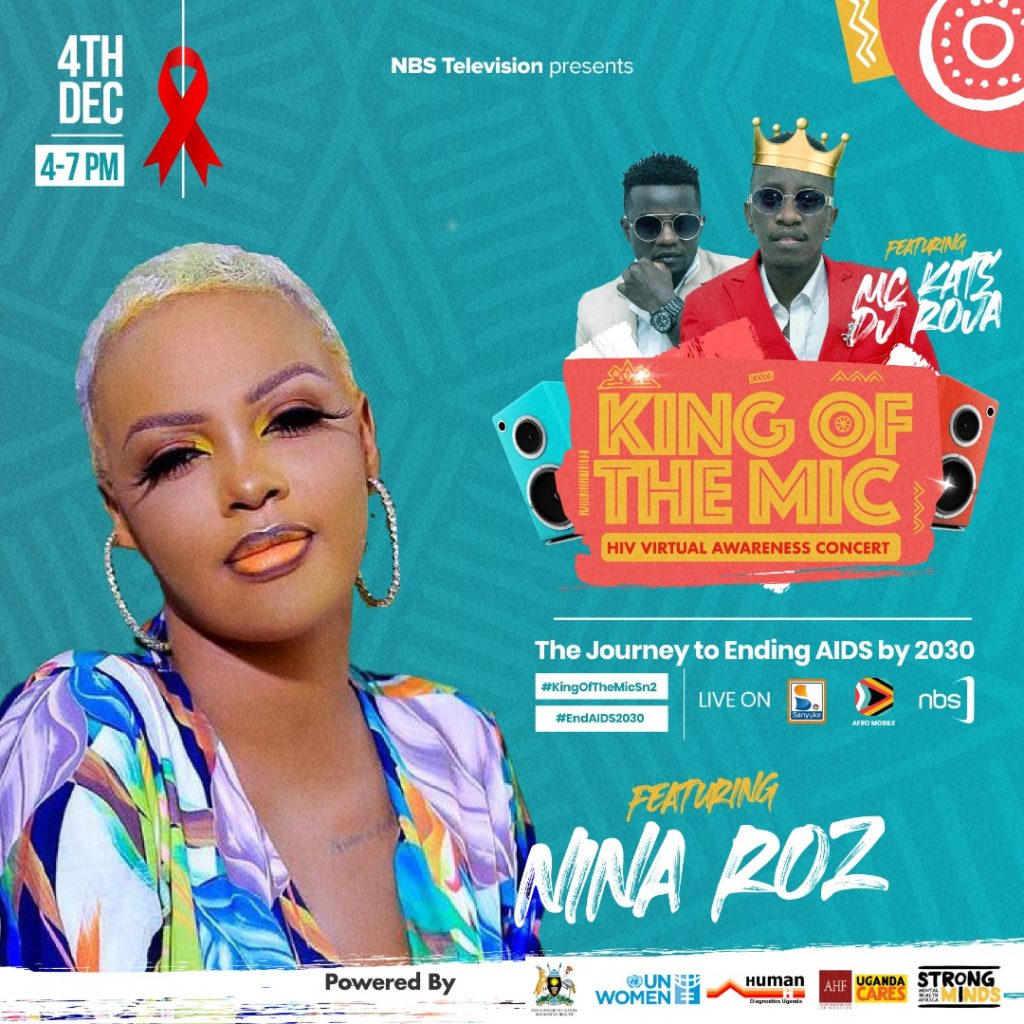 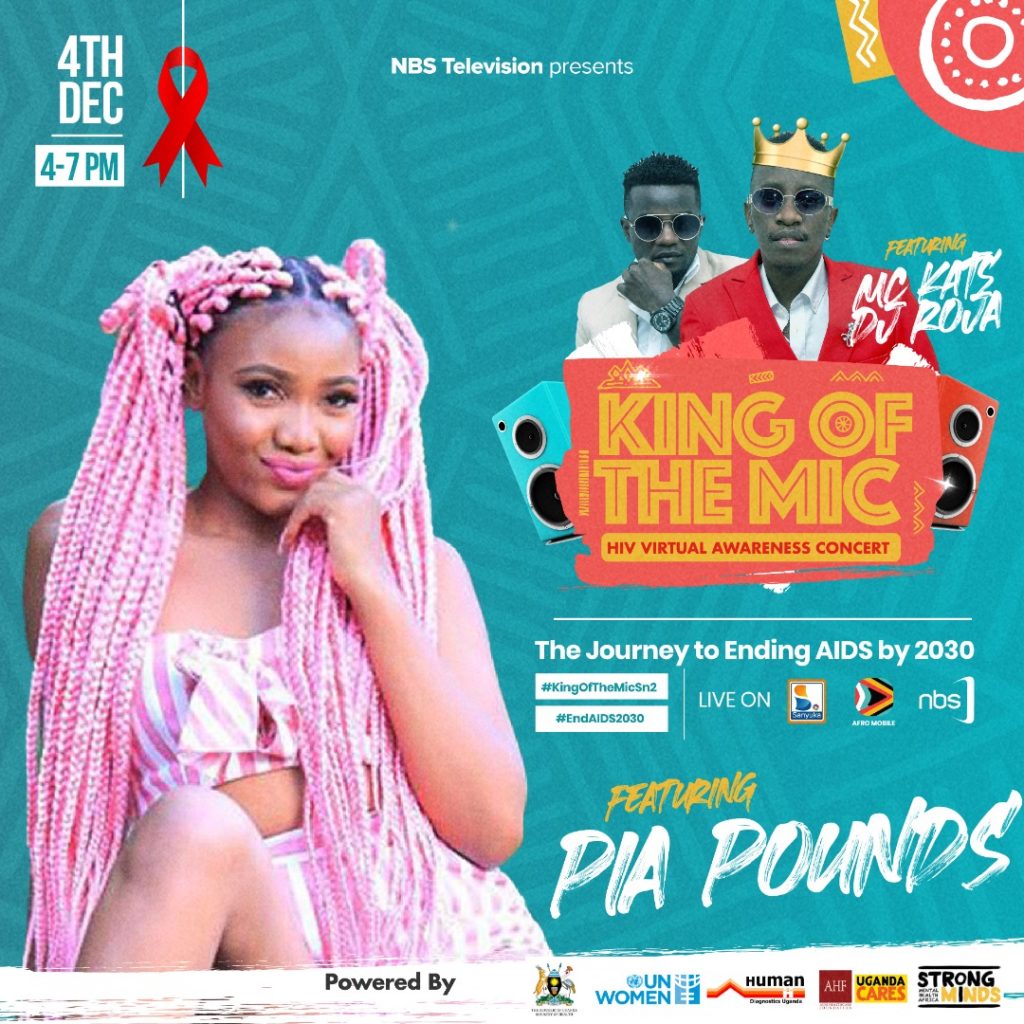 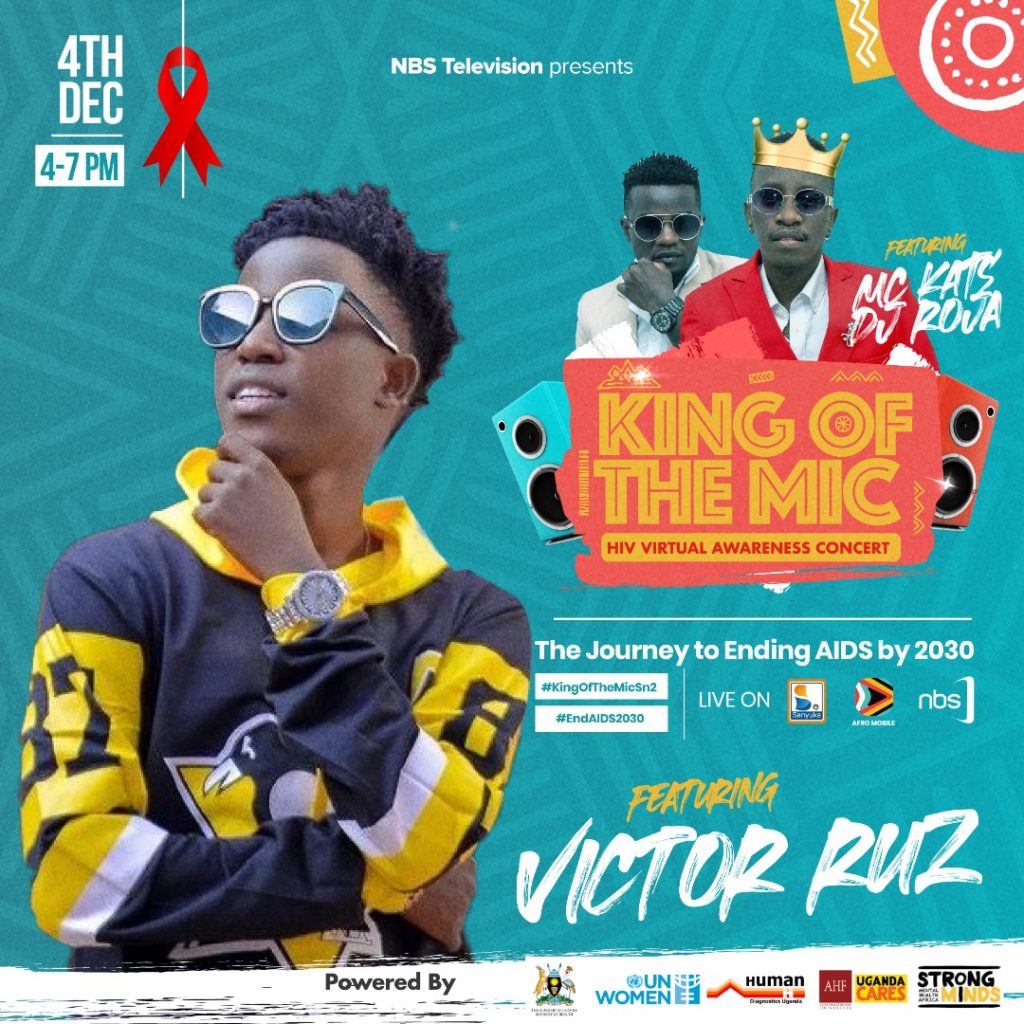 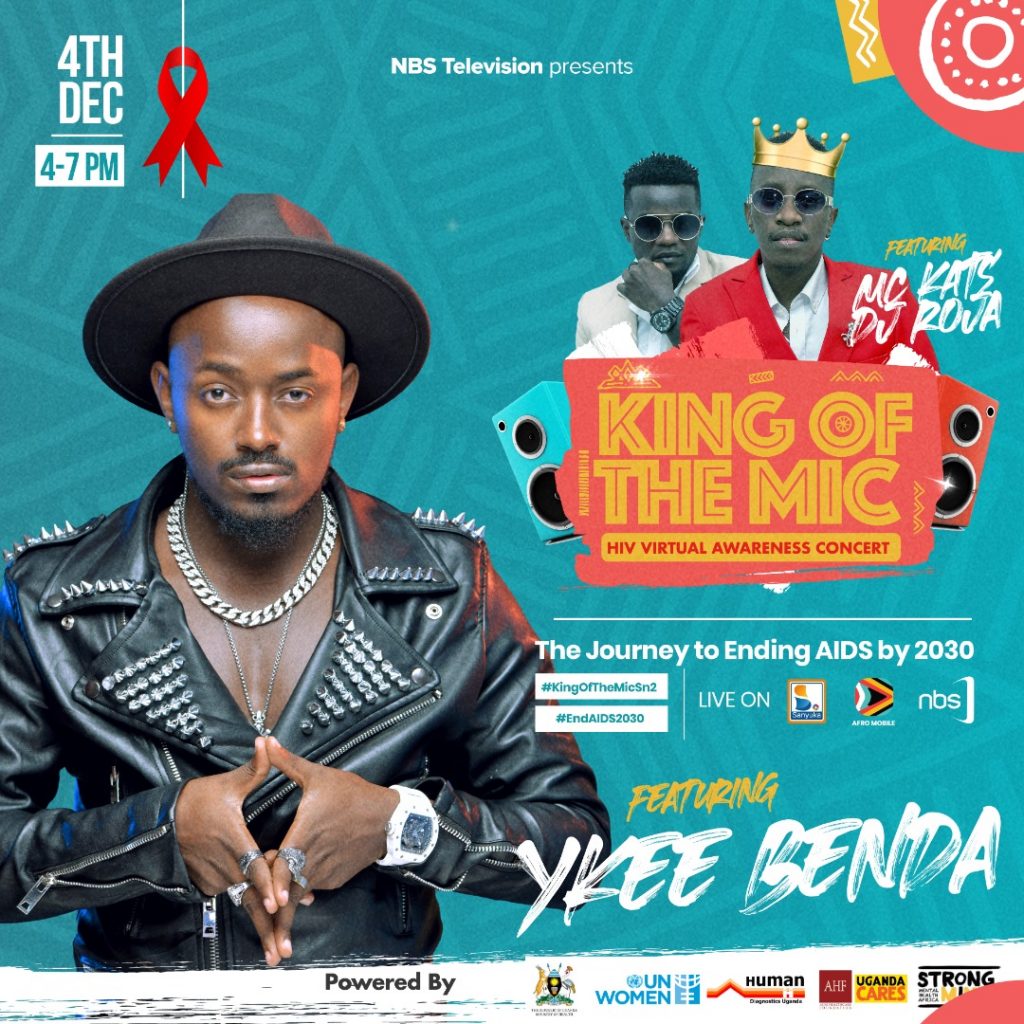 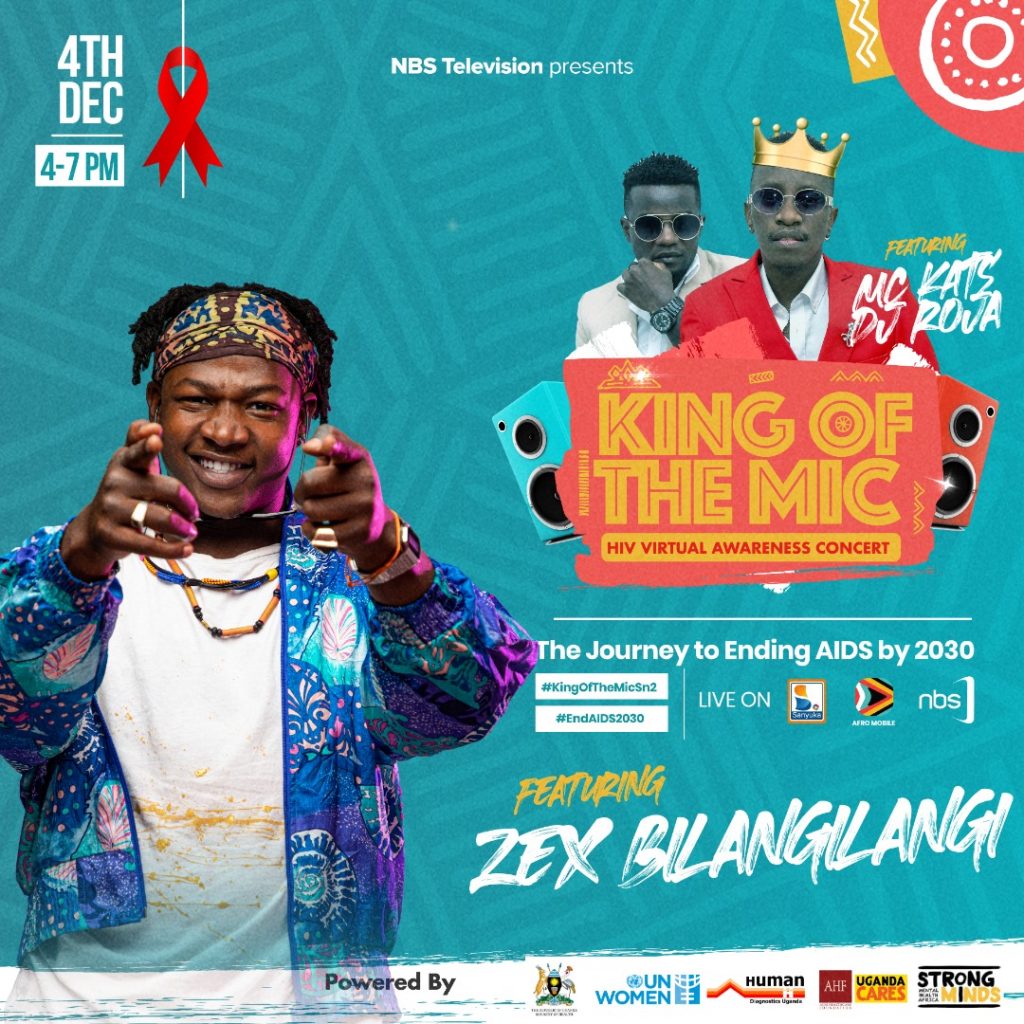 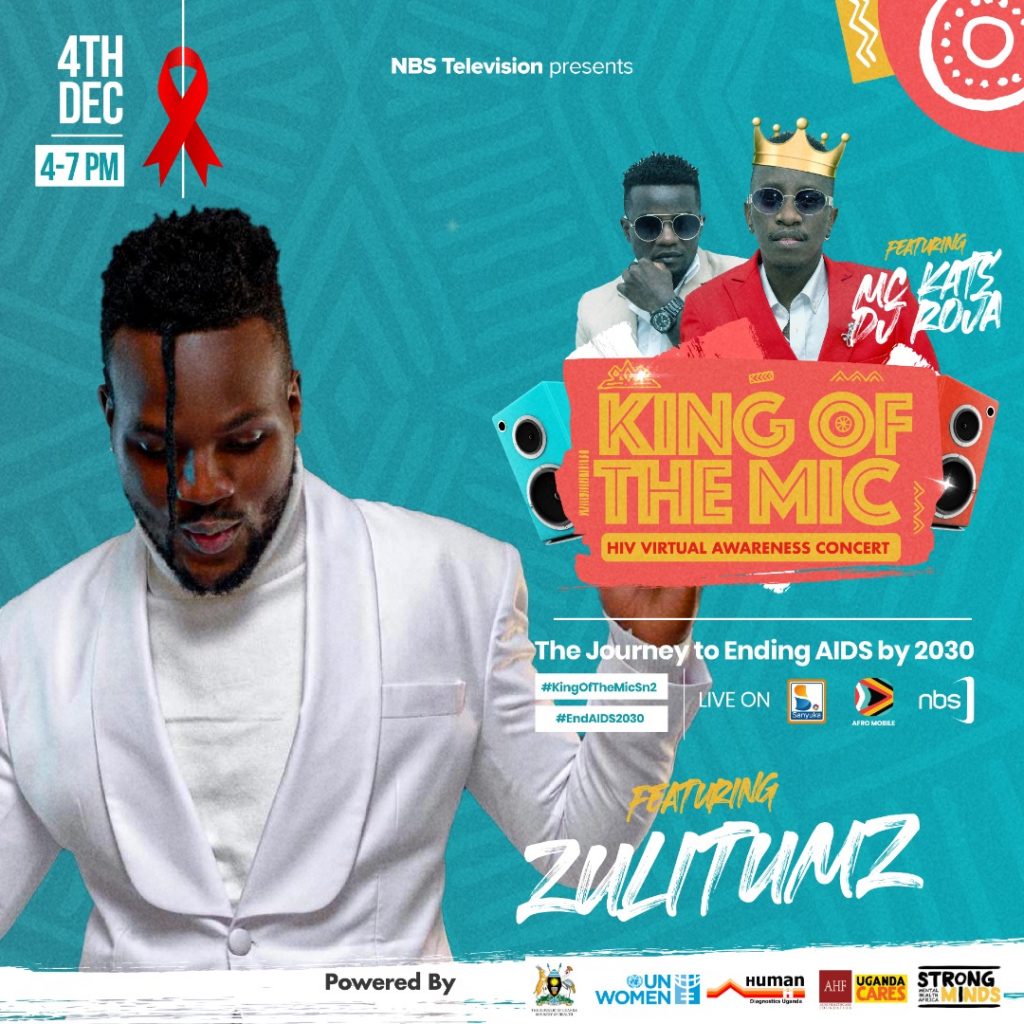 Two Die from an Explosion in Mbarara

The Journey to End AIDS by 2030 #KingOfTheMicSn2