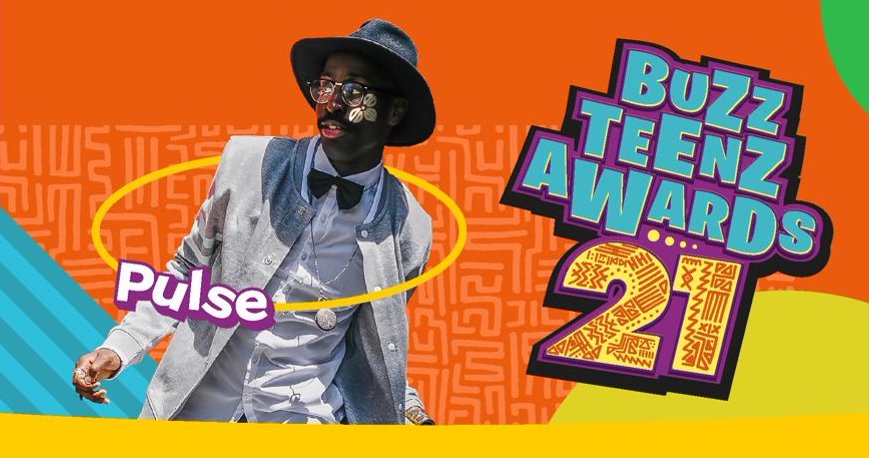 Our NBS Television and Next Radio brands and personalities have, over the years, inevitably earned their undisputed nominations and winnings for various awards, and the 2021 Buzz Teeniez Awards are the latest in which they feature.

In recognition of their outstanding performance and contribution to the Ugandan entertainment and arts industry, especially amidst the global COVID-19, the NBS Television shows and presenters have further attained success as they have registered the biggest number of nominations in the 2021 Buzz Teeniez Awards!

“To be positioned as the Political Command Centre, as a primarily current affairs station, and still come out to, not just be among, but dominate awards like the Buzz Teeniez Awards is great credit to our lifestyle and entertainment talents – a job very well done, especially in a period we also had 2021 elections,” remarked Desire Derekford Mugumisa, our Head of Brand and Communications.

Our brands and personalities were nominated under the categories; 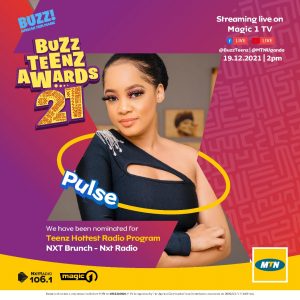 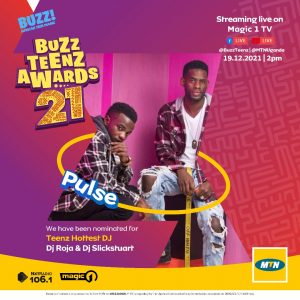 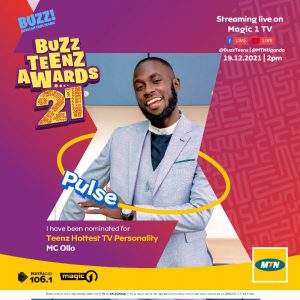 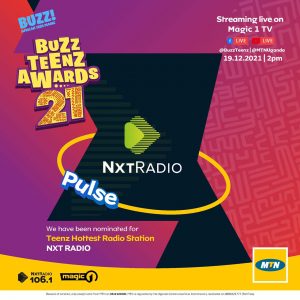 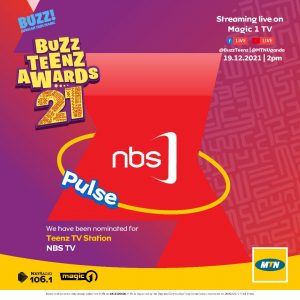 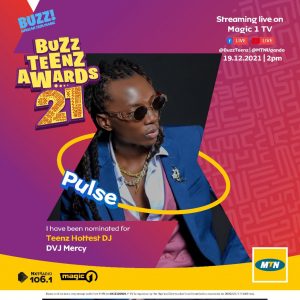 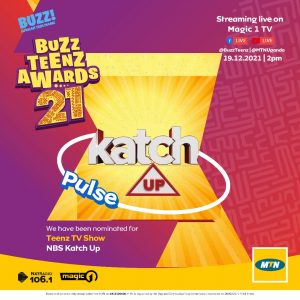 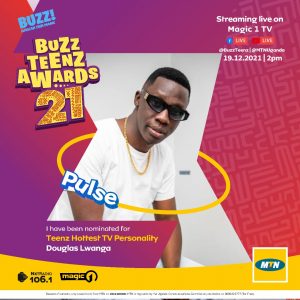 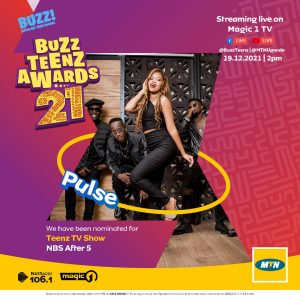 The Buzz Teeniez Awards is an annual award ceremony catering to teens, who every year get the chance to nominate and pick their best entertainers in different fields such as music, TV hosting, DJing, sports, and many more categories. Head out and vote Douglas, Ollo, Slick Stuart and Roja, After5, Katch Up, The Brunch, NBS Television, and Next Radio via this link, http://vote.buzzteenz.com.