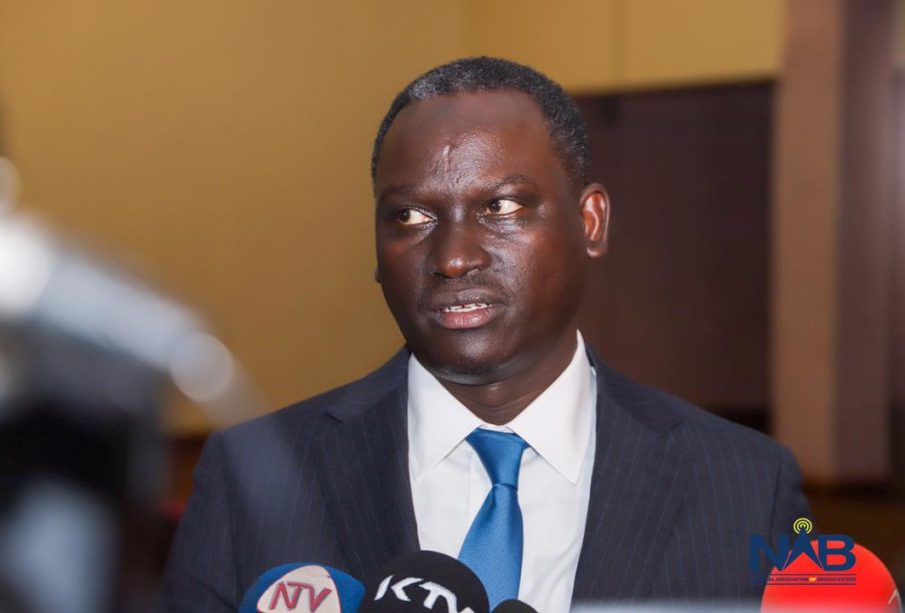 Next Media Services Group CEO, Kin Kariisa, has again been entrusted with another 2-year term as Chairman of the National Association of Broadcasters – Uganda.

Kin Kariisa, who had already served two terms, was unopposed for the seat of Chairman.

With milestones in the field of harmonizing working relations between the army and the media, fostering dialogue between the media and regulators, coordinating the media in fights against both corruption and for patriotism, among many others, Kin leadership, especially in a period largely affected by the unprecedented COVID-19 pandemic, has been exemplary even at industry level.

“Kin’s commitment to tasks taken on is infectious, even for roles such as NAB Chairmanship that are voluntary – his drive for the transformation of Uganda, especially through a sector such as the media that he understands so well, is good for all of us as media practitioners, and I dare say we are lucky he is still interested in taking on this mantle,” said Desire Derekford Mugumisa, NBS Television. Head of Brand and Communications, who was also present at the NAB AGM

In his acceptance speech, Kin committed to ensuring that the progress made to date is built upon by; 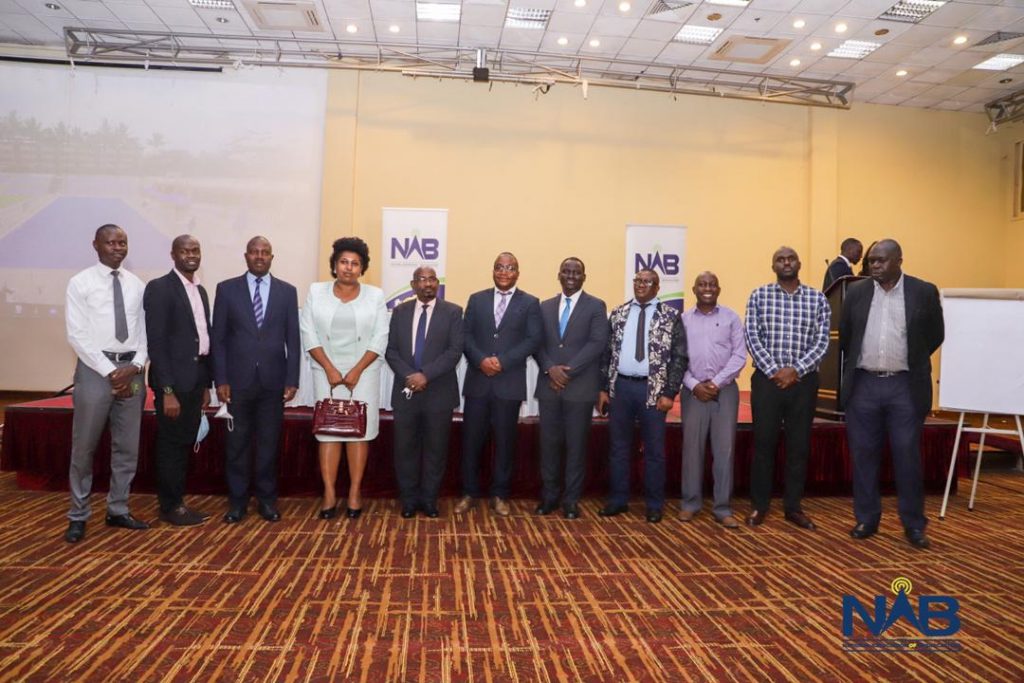 Over 180 boxers will take part in this year’s inaugural Uganda Boxing ...

Dealing with mental stress at the workplace