Over 180 boxers will take part in this year’s inaugural Uganda Boxing Champions League, 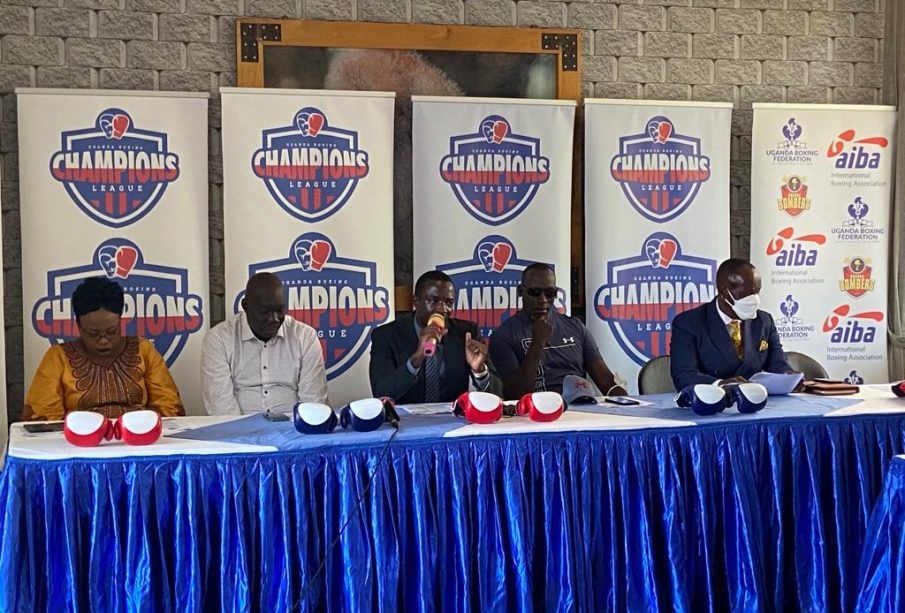 Juniors will compete for 3 rounds, 4 rounds for the Youth, and 5 rounds for the Elite. The league will be used as an opportunity to improve the competitiveness and readiness of boxers.

Captain @Mukulaa during the launch of the Boxing Champions League:

"Muhangi (UBF President) is one of the most prominent Sports Federations head. You are a gift to Uganda Boxing.

Mukula's message to the Boxers:

"Have discipline, and please do not use drugs because they will not give you energy but will instead destroy you.

"Build your brands just like you have seen Mayweather or our Moses Golola. We are going to stand with you shoulder to shoulder." https://t.co/FxHBD6SQSi