Parliament to Meet Minister of Education and Sports, Janet Museveni in Kololo 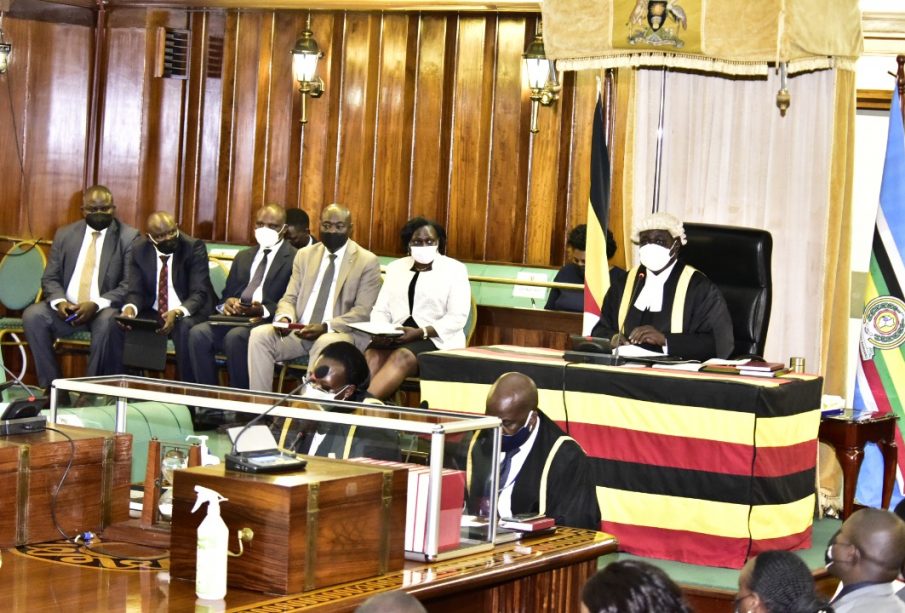 Speaker of Parliament Jacob Oulanyah has asked all MPs to accept the invite by the Minister of Education and Sports who wants to pass on a message on how schools will be opened in January 2022. Oulanyah asked the MPs to take the #COVID19 tests as required. He also pointed out that there will be a semi-parliamentary sitting which he will chair.

Oulanyah defended his decision to allow Parliament to move to Kololo saying;

My decision is based on the bigger issue of schools re-opening. I am thinking of the students, pupils, and teachers. Banks are taking these schools; we have talked about these issues.  If there is any debate to follow up, we shall reconvene, and debate.

The Leader of Opposition in Parliament Mathias Mpuuga through his weight behind MPs such as Muhammad Nsereko, Betty Nambooze and Ssemujju Nganda who are against the Speaker’s decision saying;

Aren’t we opening a Pandora box where ministers will decline to come to Parliament?