Sunday, January 23
Home›Barometer›Rwomushana: We have to find out, “who is being attacked, who is attacking, and why.
BarometerSecurity

Rwomushana: We have to find out, “who is being attacked, who is attacking, and why. 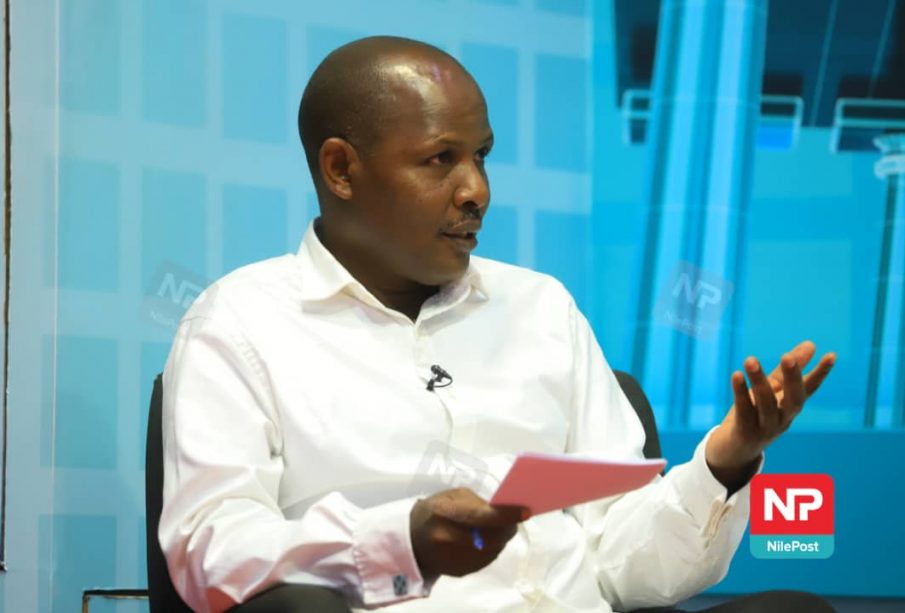 Charles believes that the explosions that have happened so far are not the real ones. The country should expect worse

A terrorist sees victory in death. It is the highest level of consciousness. They see the government as an oppressor that they want to win a battle against even in death

We have to find out, “who is being attacked, who is attacking, and why they are attacking

A vital contact should not be left to die. The suspect who was shot should have been taken to the hospital. – Rwomushana and Muwanga Kivumbi agree