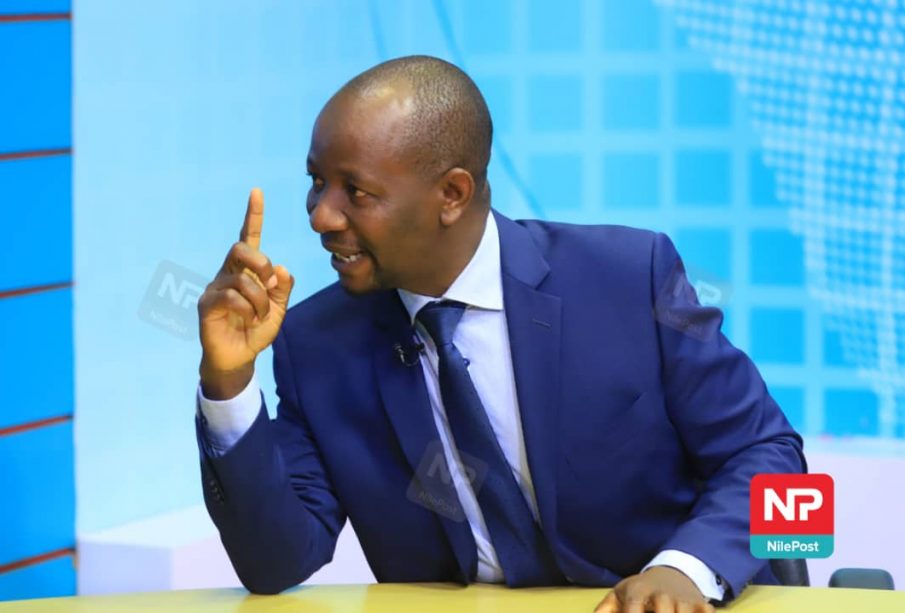 Hon. Ssemujju Nganda believes the only reason the remarks on H.E President Museveni’s 2026 presidency bid are making rounds is that Dr. Tanga Odoi said them.

If the Prime Minister or an RDC said it, it would be okay.

Dr. Tanga Odoi represents two worlds, one is the Academics, and the expectation of him is slightly higher.

What Tanga Odoi is doing right now is cheerleading, and that is disappointing.

Dr. Tanga Odoi is the Chairman EC of NRM. Before anyone even picks forms, he has already declared the candidate for 2026. How does anyone interested in that position be confident in any processes led by Tanga Odoi? 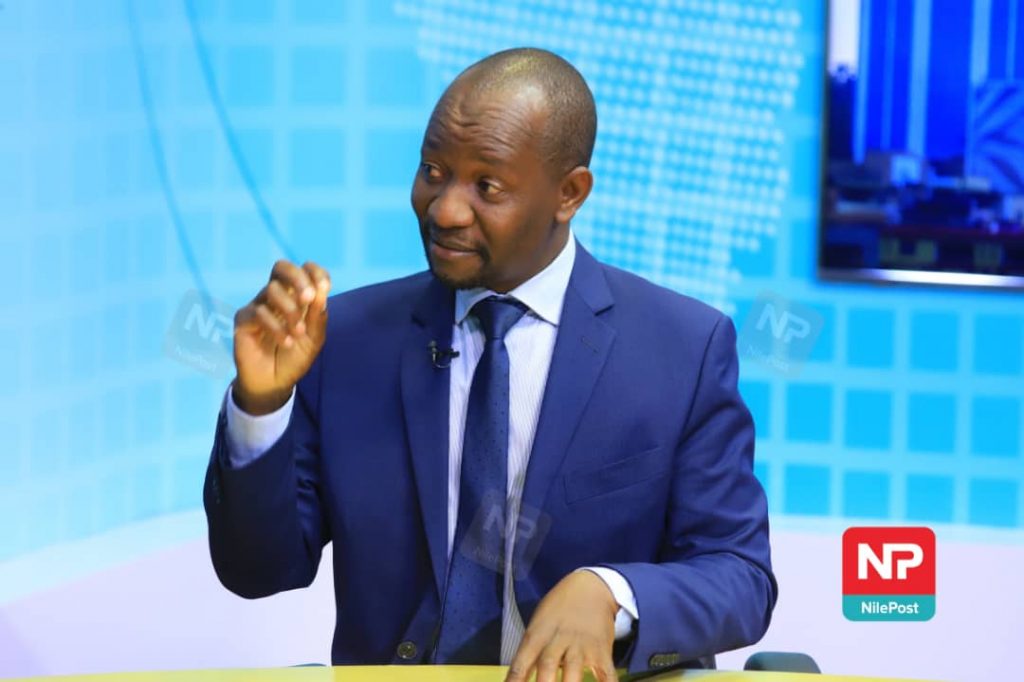 I don’t see any Academic merit when you want a physically weak person to cling to power. I want you to look at what happened in Zimbabwe.

People who are paying the price for the mistakes of Mobutu are not the Congolese alone. As Uganda, we are also suffering because Mobutu focused on building his empire and not the country.

The moderation voices in NRM had gone away, and that is why we were banking on the Tanga Odois. We want the Tanga Odois to lead the debate on where the country will be when Museveni goes.

The post-Museveni discussion will privately take place even within the security circles. The moment you create conditions for people you despise to become leaders, they will become leaders.

Let’s pray for life. I can assure you, Tanga Odoi, that you will be led by Hon. Kyagulanyi.

Reactions to the Twin Blasts in Kampala