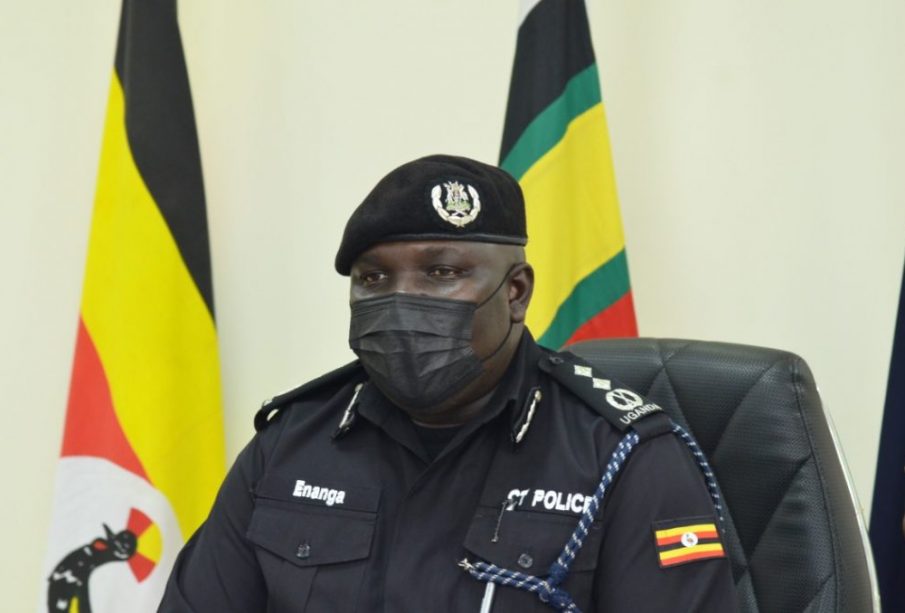 “The Joint Counter Terror task team actively involved in the ongoing counter terror operations, found themselves in a volatile situation, after a terror suspect, jumped off a patrol vehicle and tried to escape, while being escorted to SID Kireka.

The officers responded immediately and fired warning shots while commanding him to stop but all in vain, which prompted them to shoot and main. Unfortunately, the suspect succumbed to the bullet wounds at the scene around Naguru remand home.

Opinion: Blackout of Uganda’s Nakate in the climate change debate by western ...

Cancer Awareness at the October Next Media Talks