The best source of intelligence is the public. Security forces shouldn’t alienate them 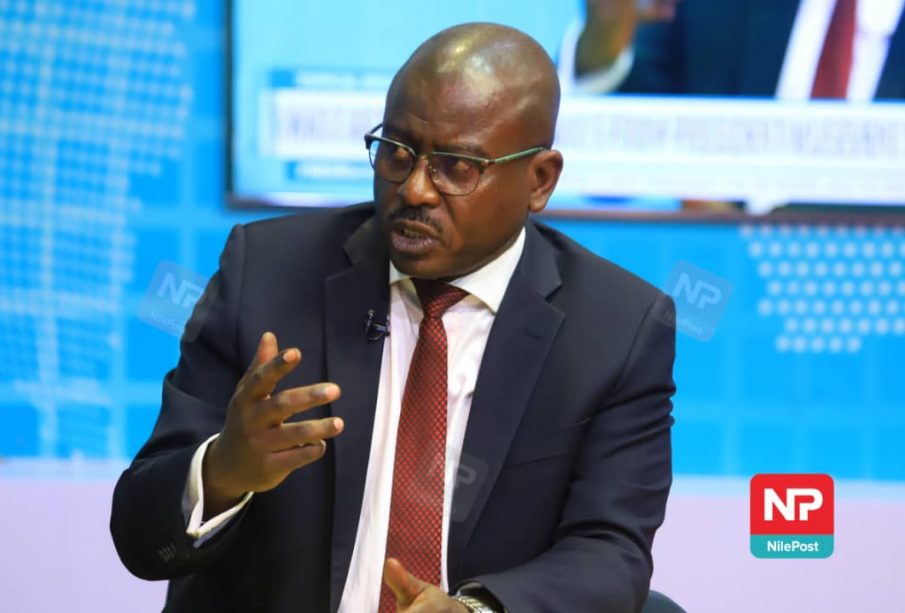 This problem is not a Ugandan problem alone; it is a lot more complicated. ADF is now a surrogate for ISIS. They have internationalized their operations.

These terrorists take advantage of people who are frustrated with life. If we want to combat these issues, we must address the issues that are frustrating our people.

The public should know that we have been in a similar situation before, and we have managed. I am confident that this situation will be resolved. We just need to be vigilant.

From an onlooker’s perspective, when a suspect is being arrested, some parameters should be complied with. When you get stories that someone was handcuffed and shot, it is worrisome. 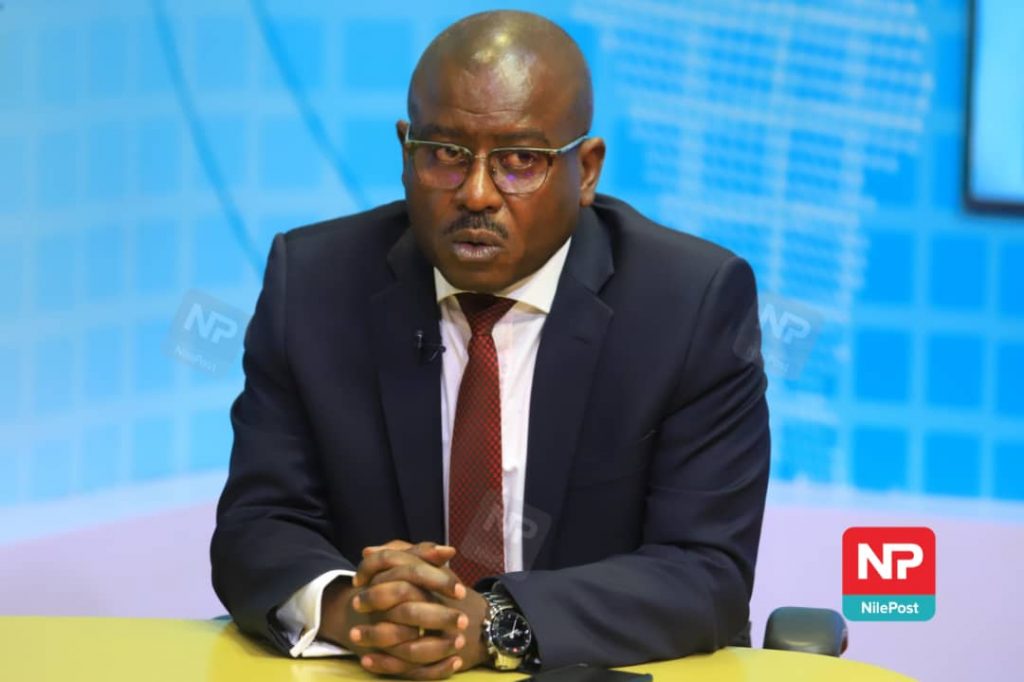 The President was doing what was expected from him as head of state during his address. He gave us an update of what the security forces are doing, the status of the investigations, and reassurance to the country.

The fight against terrorism is sophisticated. You have to be careful about what you say or what you don’t say in public.

We need to build confidence and goodwill between the armed forces and ...