Tuesday, January 18
Home›NBS Updates›I grew up a social person growing up, I was raised for media platforms
NBS UpdatesVoice Of America

I grew up a social person growing up, I was raised for media platforms 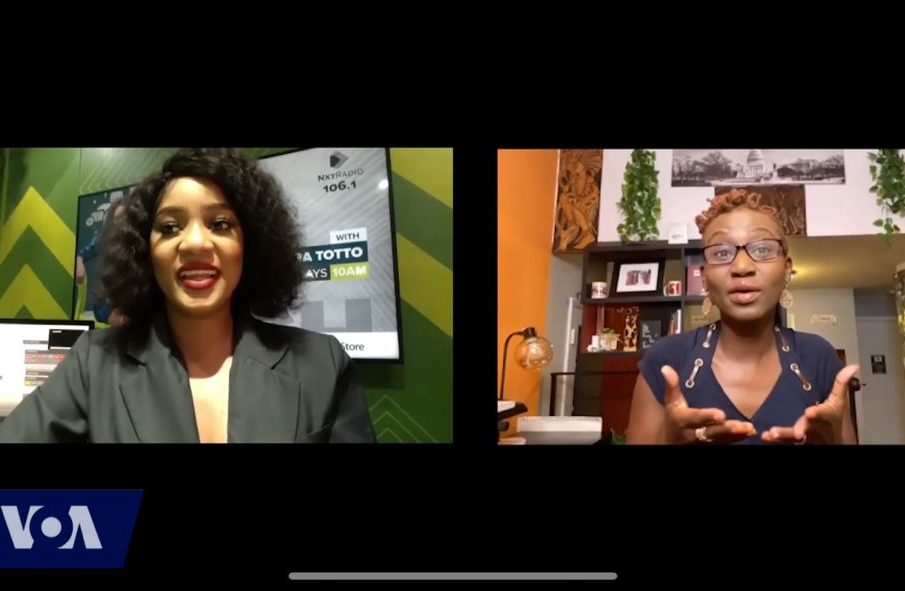 In the latest VOA Our Voices 400 feature, “Influencers or Under the Influence?,” NBS Television, Sanyuka Television, and Next Radio show host Zahara Totto, was interviewed on various topics around her influential brand.

“I grew up a social person growing up, I was raised for media platforms, but I never thought that social media would do so much for my career. The biggest thing here is that it has allowed me to showcase my work,” Totto said when host Auriane Itangishaka asked her if she ever expected how popular she would be online.

During an interview on Voice of America, Itangishaka described Zahara Totto as “a woman whose energy is unmatched when it is time for action online or offline, especially for her energy, work ethic as well as a passion for everything she does as an entertainer.”

“Find your niche – something you love – and then be consistent. If it is your lifestyle you want to push, then be it. Draw your social media content calendar and execute it consistently to the dot. It is also advisable to focus on a platform that best fits your personality and content and master it.”

Totto cuts a rather controversial figure for many a fan, and she is not burying her head in the sand about it, “Sometimes I go overboard, but then again, that is me, and I am okay with it. Social media helps me show the human end of me that many cannot watch on TV; everyone makes mistakes, and I am okay and open to criticism.

VOA, host Itangishaka asked Zahara Totto how she feels about her children seeing some of her works, as well as other young women in Uganda, to which Totto explained,

“My children know what I do for a living, what brings food to our table, so they don’t intervene with that. But my influencing work has also helped me empower so many young women in my country where it is hard to be one – a mother like me with three children and no husband and boyfriend is often looked down on, but this portrayal has given me so much power to keep going.

Deputy Speaker Among Warns Legislators to Take Care of Their Children

Not all disabilities are visible – Isaac Henry Muwanguzi