Intern Doctors Will Not Leave Hospital Premises Until the PS Says So – Dr. Nabwire 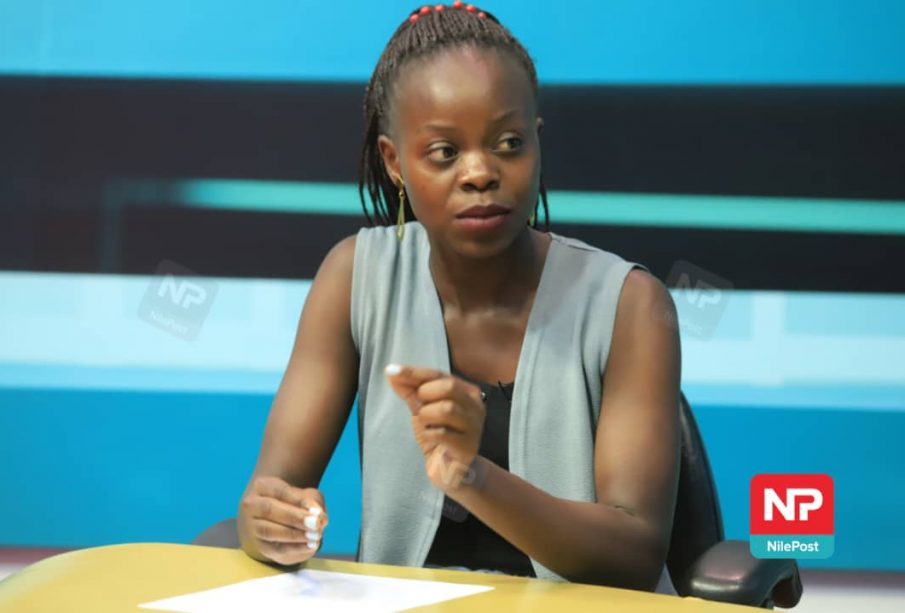 Dr. Lillian Nabwire from the Federation for Uganda Medical Interns has urged Ministry of Health to negotiate with intern doctors instead of issuing threats because they are a vital piece of the health system.

This follows a letter issued by the Ministry on Saturday asking Intern Doctors to vacate the hospital premises following a prolonged strike. The Ministry has said the pre-interns are going to work, however, they have also said they won’t work until the current crisis is ressolved.

Nabwire says they are only asking the Presidential directive to be implemented, she says they haven’t yet vacated the hospital premises because their appointing authority hasn’t yet said anything.

We were last paid in September but continued working and have been at the forefront of the fight against #COVID19. This letter is disappointing and unfortunate. The PS is our boss; we haven’t received any communication from her office terminating our contracts,” said Dr. Nabwire.

Minister Dr. Chris Baryomunsi came out to say they are planning to totally scrap payment of interns. Dr. Nabwire in response has said medical interns are not students, they are doctors who have graduated, and besides, they are doing a lot of work in supporting the health system in the country and deserve to be paid to cater for their basic needs.