MC Kats wins the Lifetime achievement award at the #BTA21 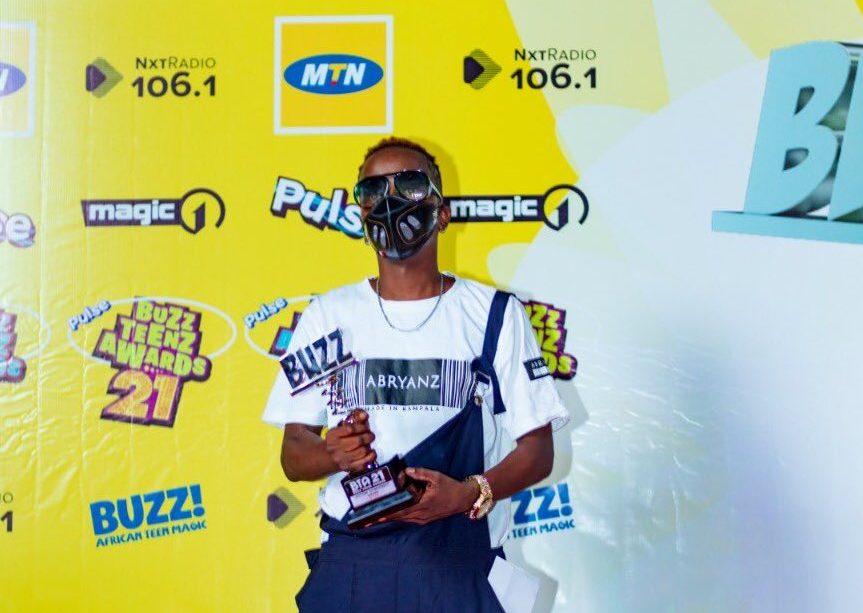 Legendary MC and show host MC Kats was awarded a Buzz Teens Lifetime Achievement award at the 2021 ceremony that took place at the MOTIV.

Today marked 15 years since the BTAs were established & the success of this annual event couldn’t happen without his passion ,energy & the love to entertain you.