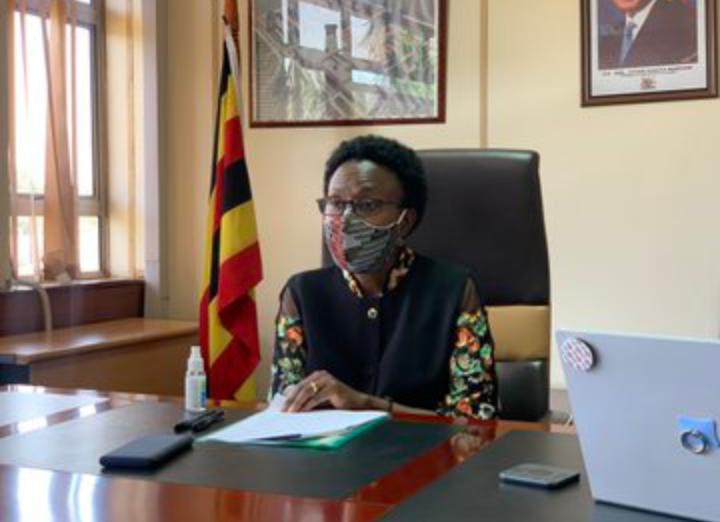 Uganda has confirmed her first cases of Omicron variant of #COVID19. The Omicron virus was first recorded in Southern Africa weeks ago. All new cases of the Omicron variant were detected from samples taken from travellers who arrived in the country through Entebbe International Airport.

The Minister of Health Jane Ruth Aceng has given an update saying,

Uganda has confirmed 7 cases of the Omicron variant. 5 of these arrived from Nigeria while 2 arrived from South Africa. This was confirmed by the genomic surveillance that we have been carrying out at the various points of entry and among the general population. The confirmed cases have been isolated and are being closely monitored. They are not severely ill. The population is encouraged to remain calm, get vaccinated against COVID-19 and adhere to the SOPs.

VIDEO: Minister of Health Jane Ruth Aceng on the Omicron variant of #COVID19 in Uganda. The patients are not severe, she says. #NBSUpdates pic.twitter.com/34W5tYw6nb

Not all disabilities are visible – Isaac Henry Muwanguzi