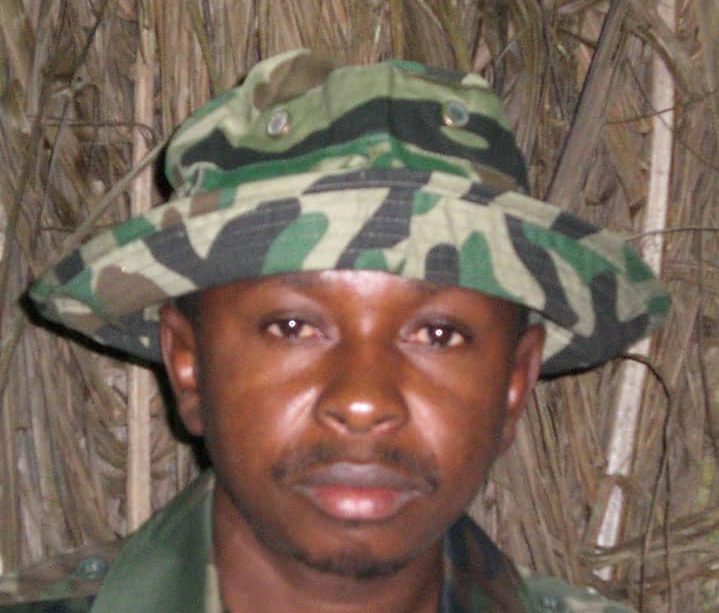 Benjamin Kisokeranio, one of the founding members of the Allied Democratic Forces and top commanders based been arrested in Congo in an operation dubbed, Operation Shujaa

The UPDF and the Congolese army have together intensified the search and destruction of ADF camps inside the Congo.

The UPDF have urged Ugandans to be vigilant as the ADF may try to dins their way into the country to carry out revenge attacks like they are doing in Congo, they however say they have been able to arrest suspected agents of the ADF in the boarder districts of Bundibugyo, trying to cross.