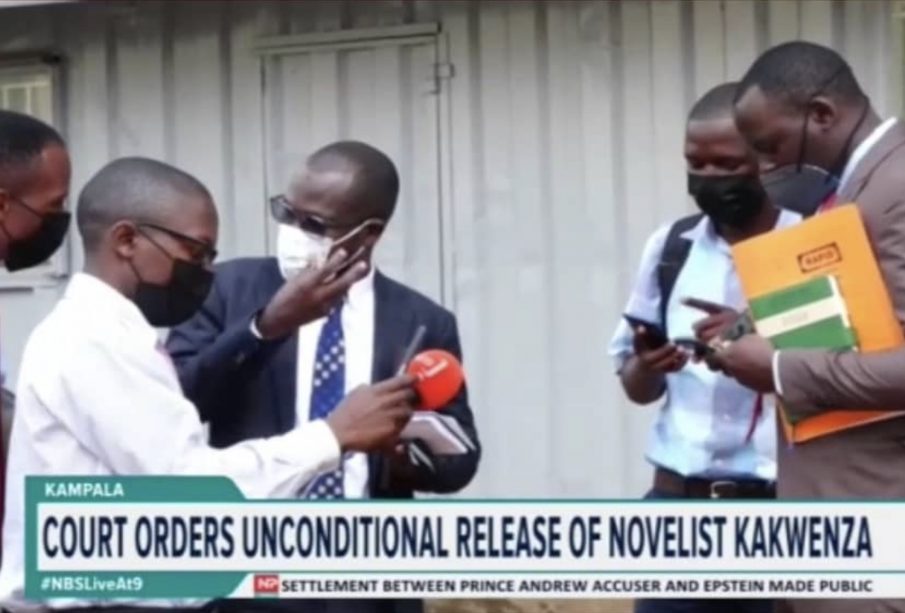 The Makindye Grade One Magistrate, Irene Nambatya, has ordered the unconditional release of embattled Novelist Kakwenza Rukirabasaija, who has been in detention on accusations of using offensive communication via his Twitter account.

Nambatya ruled that Kakwenza had been in detention for more than 48 hours without appearing before the court, which violates his rights.

Makindye Magistrates court orders for unconditional release of humanrights activist and novelist @KakwenzaRukira He has been in dention for more than 48hrs. #NBSUpdates @nbstv pic.twitter.com/de80tMkqGr

Novelist @KakwenzaRukira to be charged with offensive communication. Its alleged that he abused the person of the president in oct and later attacked the person of Lt.Gen.Kainerugaba in dec last year 2021. @CharlesTwiine says he is to be taken to court . #NBSUpdates @nbstv pic.twitter.com/HzvFlP7VpB