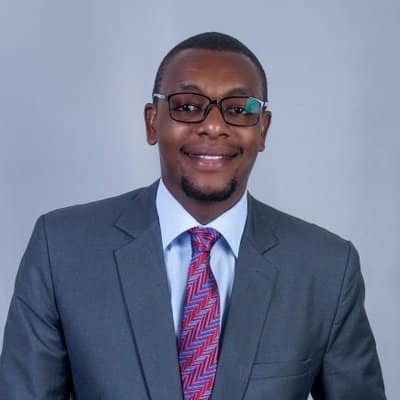 Novelist Kakwenza has been charged, land remanded to Kitalya Prison for Offensive Communication.

Kakwenza was arrested last year on December 28 for allegedly making abusive, derogatory, and belittling tweets against President Museveni and the First son who is also the Commander of Lands Forces of the UPDF, Gen. Muhoozi Kainerugaba.

Kakwenza is to appear in court again on 21st January 2022. He has pleaded not guilty to the crime.

Enanga on Northern Bypass Crimes, ADF and Opening of Schools