Tuesday, July 5
Home›Live At 9›Life and Times of the New Archbishop of Kampala Paul Ssemogerere
Live At 9NBS UpdatesCurrent Affairs

Life and Times of the New Archbishop of Kampala Paul Ssemogerere 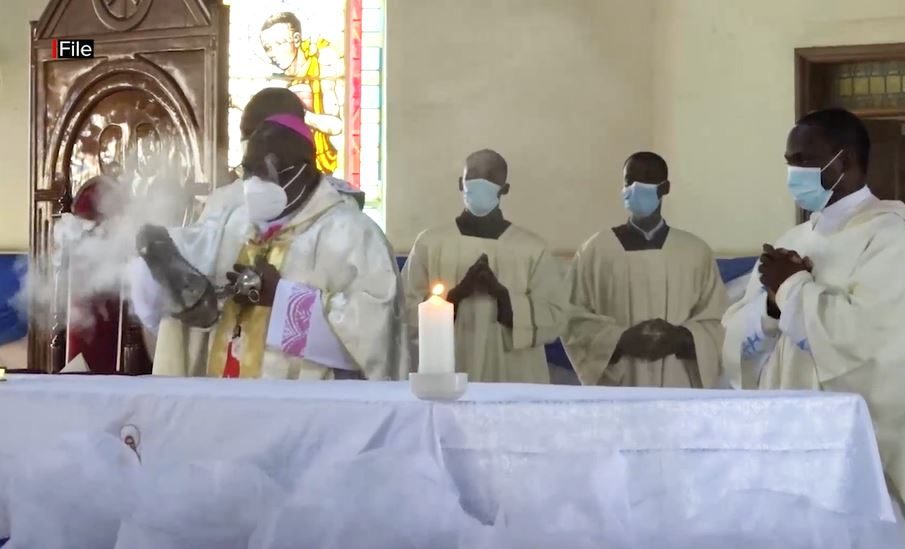 In luwero where he served until recently, Christians there are still coming to terms with the fact that he has now left after being elevated

These say, Bishop Semogerere is a person of different calibre with unique ambitions intended to develop the church. Boniface Sentogo the diocesan lay leader says it will take them time to cope with the situation after his departure. He says the bishop worked to build the church and nurture the leaders. His service to the families was to see them develop spiritually and financially

Rev Fr Sande Kasigwa the diocesan’s chancellor says, Rt Rev Paul Ssemogerere’s regime can be described in three segments citing the development of the church, love for family and love for the country.

Archbishop Ssemogerere’s good works will follow him to the highest office in the catholic church where he takes on the mantle as Archbishop of Kampala Archbishop,” Rev. Fr. Sande Kasigwa.

Lira-Kamdini Road to be Funded by Government – Museveni