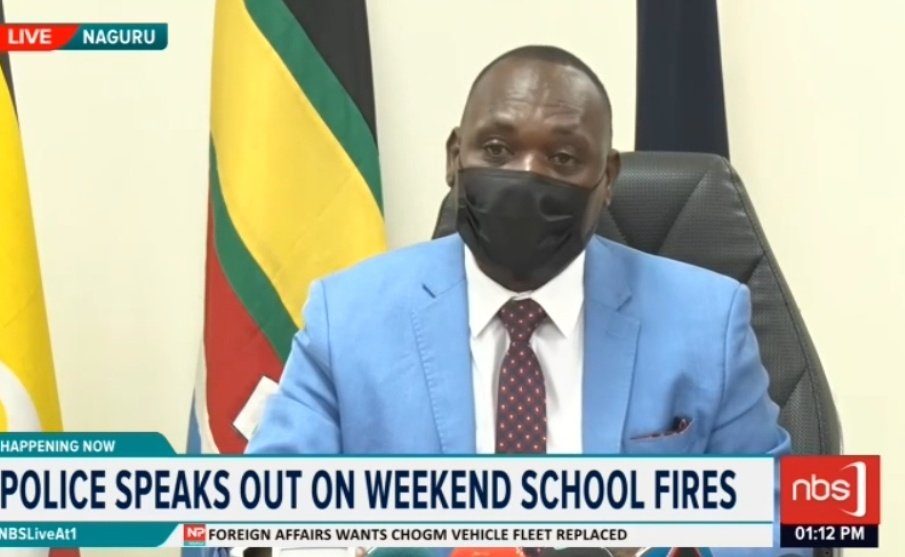 The Police have temporarily closed New Crest Junior School that caught fire over the weekend as investigations continue. The owner of the School and the Inspector of Schools, Kawempe Division, have been summoned for questioning.

At Kibedi Primary School, Kawempe, we found out that the school was running at risk. The girls’ dormitory was quite congested – Fred Enanga

. @Lukowoyesigyire "The territorial police of Kawempe are actively investigating a fire outbreak at New Crest Junior at Kibedi Day and aboarding Primary School in Kawempe Division Kampala City, where four children have been confirmed dead.
1/5 pic.twitter.com/mCtSTVxlkI

It should, however, be noted that the school locally managed the fire outbreak and did not bring it to the attention of the nearest police at Kawempe. This is an act of gross negligence that caused the death and injuries of the pupils – Lukowoyesigyire Deputy Police Spokesperson, Kampala Metropolitan

Political Losers Are Planning a Strike in Lango