Prof. Emmanuel Mutebile to Be Buried on Sunday 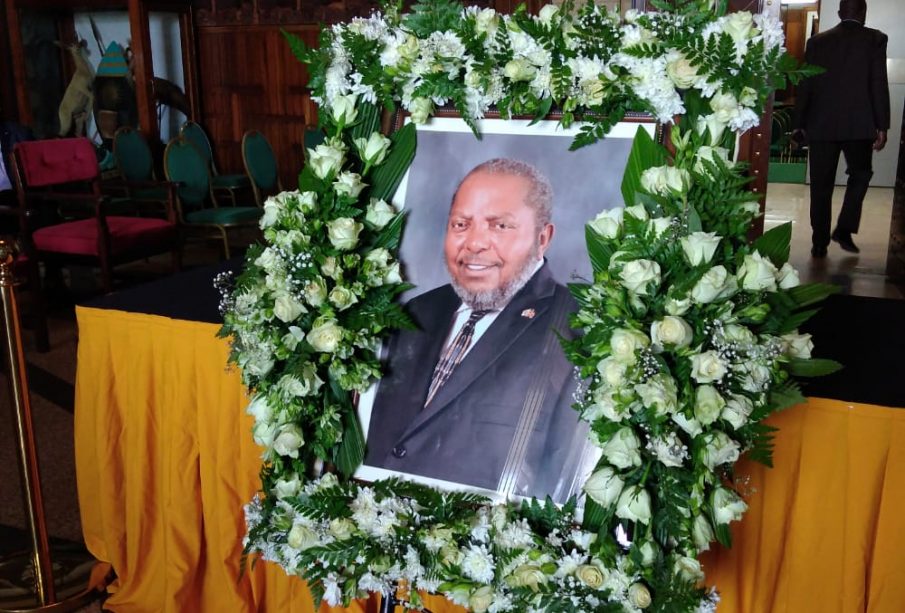 The national organising committee for the burial of the Central Bank Governor Prof. Emmanuel Tumusiime Mutebile has released the program indicating he would be laid to rest on Sunday, a week after his passing in Nairobi.

His body lies in Parliament today, Thursday for a special session where legislators will get a chance to eulogize the late senior economist.

On Friday the body shall be taken to Kololo independence grounds where a Service shall be held, and will be attended by President Yoweri Museveni, will only be open to selected people.

On Saturday, the body will be airlifted to Kabale for another service before burial on Sunday at Kijugata, Kabale Municipality.

We Will Hit Middle Income Status This Year – Museveni