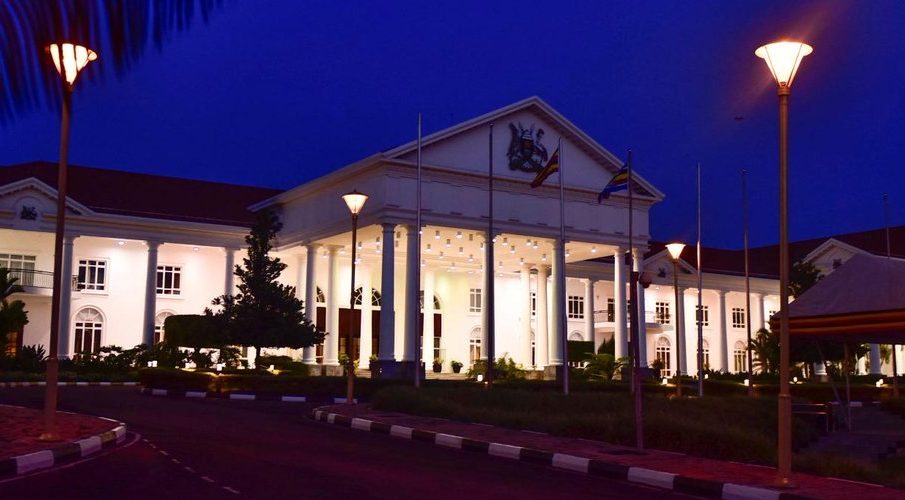 Officials from the Statehouse are seeking close to UGX 27.02 billion for the refurbishment of the Entebbe Statehouse complex and the procurement of security equipment.

The officials led by the State Minister for Economic Monitoring in the Office of the President, Peter Ogwang, are appearing before the Presidential Affairs Committee led by Jesca Ababiku.

Back to school, Schools re-open in Uganda