Tuesday, May 17
Home›Live At 1›Germany experiences one of the most remarkable shifts in foreign and security policy in years
Live At 1 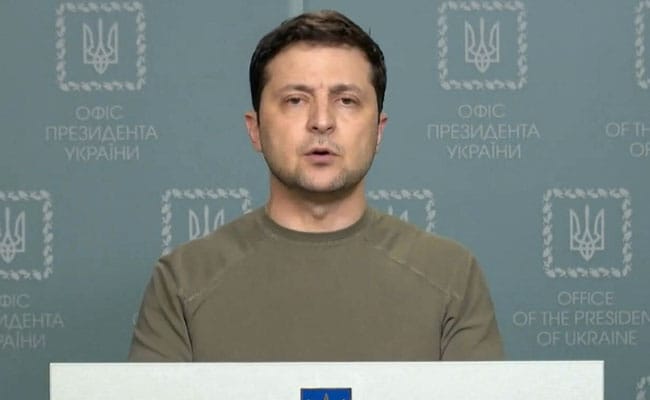 What Germany experienced in the last week must be one of the most remarkable shifts in foreign and security policy in years. All in response to Russia’s invasion of Ukraine, which marked what chancellor Scholz described as a “new era”.

Ukraine has submitted its application against Russia to the ICJ. Russia must be held accountable for manipulating the notion of genocide to justify aggression. We request an urgent decision ordering Russia to cease military activity now and expect trials to start next week.

Germany is now changing its longstanding policy of not sending defensive weapons to conflict zones, accepting now to supply Ukraine with weapons both via third countries and from its own stocks.

One day, a Ukrainian woman saw a Russian soldier in her hometown Henichesk, south of Ukraine. This is what happened next 👀 pic.twitter.com/k5GmkvcyUm

But they ran into stiff resistance elsewhere as the biggest assault on a European state since World War Two failed to make as much ground as some had expected.

Our target is to be among the top 3 exporters of coffee ...

NIRA is committed to delivering registration services albeit under-staffing challenges.