Wednesday, August 17
Home›Face Off›Our target is to be among the top 3 exporters of coffee in the world – Dr. Emmanuel Iyamulemye
Face Off

Our target is to be among the top 3 exporters of coffee in the world – Dr. Emmanuel Iyamulemye 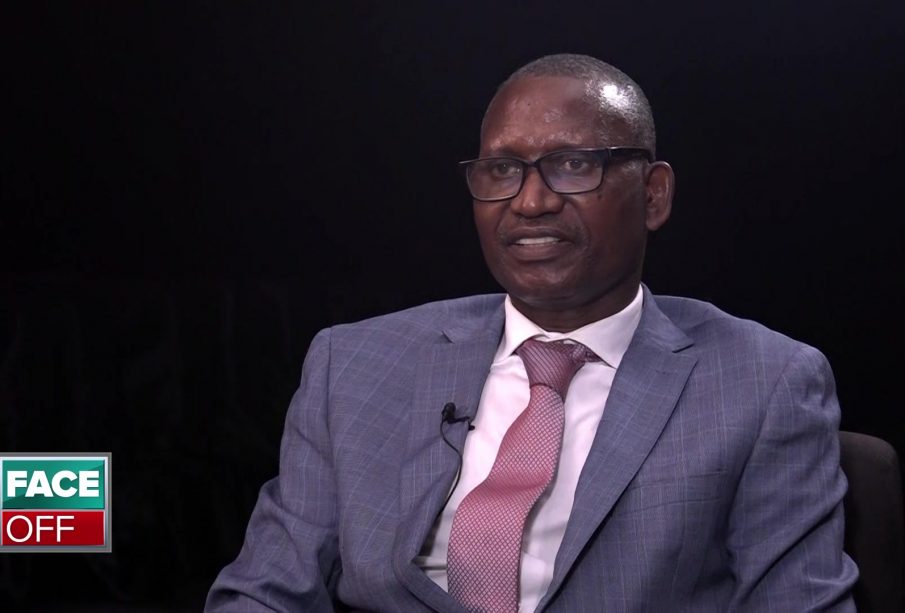 Dr. Emmanuel Iyamulemye: Uganda has for two years suspended its membership at the ICO. Uganda’s interests were not captured in the ICO agreement draft. For now, the benefits we get from ICO are tangible and intangible.

One of the benefits we get from there is the statistics, but we also use other statistical databases. We can still survive without ICO.

You can go to ICO and understand how other countries are doing in terms of coffee, but that’s about it. 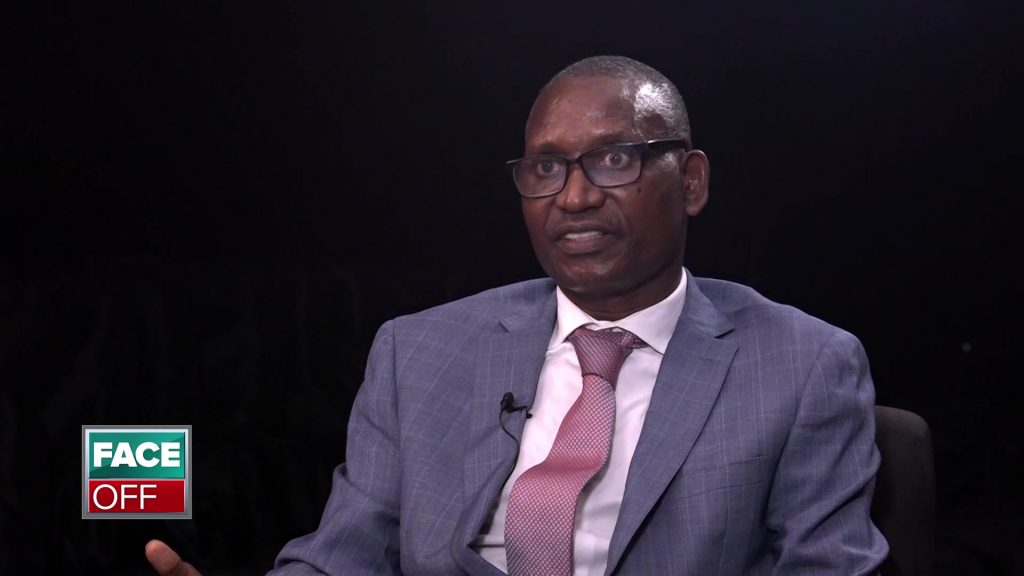 Our target is to be among the top 3 exporters of coffee in the world.

What I want you to know is that this was a decision arrived at after many consultations. This wasn’t an emotional decision. We had so many engagements.

ICO is a forum that brings together coffee importing and exporting members. However, some vital provisions are lacking, which we are trying to raise. UCDA has been promoting local coffee consumption in many ways.

We have established coffee clubs in higher institutions of learning to teach the students how they can benefit from coffee.

UCDA has supported many Ugandans to process coffee, and right now, they are exporting.

Uganda has been focussing largely on production. We are blessed to have fertile soils that favour coffee growing.

On average, a Ugandan coffee farmer gets between 70-75% of the export price.

You don’t need the ICO to access the international markets. Ordinarily, ICO is a club where we exchange ideas.

I have been privileged to work with the Minister of Agriculture. He is very energetic and result-oriented.

UCDA guides farmers on investment. We have a profitability schedule that we use to guide farmers when it comes to decision making.

We have been accustomed to knowing coffee for only drinks, but there are other uses of coffee.

We have a research institute that comes up with many other coffee products, such as cosmetics.

Uganda ranks third in terms of coffee quality in the world.

The Coffee Research Institute has also come up with pest-resistant coffee varieties that are also high yielding. The biggest challenge is getting these seedlings to farmers.

ICO issues are being handled by the government, and I am very confident that the right decisions will be made. If the prices change, it’s not because of ICO.

The Parliament Committee on Rules, Privilege and Discipline set to interface with ...

Germany experiences one of the most remarkable shifts in foreign and security ...