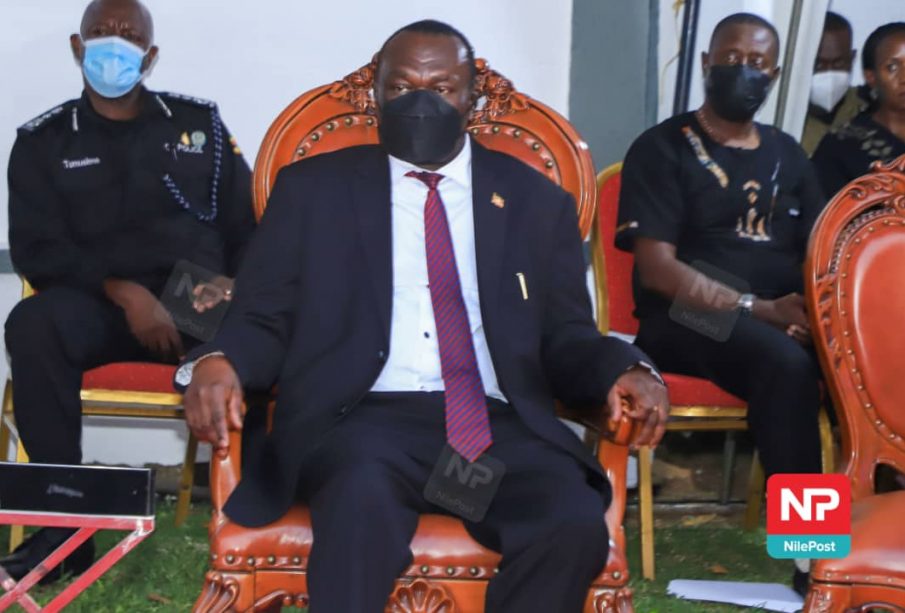 In a viral video on social media, the Chief Justice Owiny Dollo criticized the people who demonstrated in Seattle on addition of the fallen speaker of Parliament. He added that this group’s ethnic leader was flown out in a presidential jet in 2021.

VIDEO: Preserve the dignity of the deceased. – Buganda Kingdom on Oulanyah talk#NBSUpdates pic.twitter.com/7el4vfe6Bd

Anita Among is Speaker of Parliament