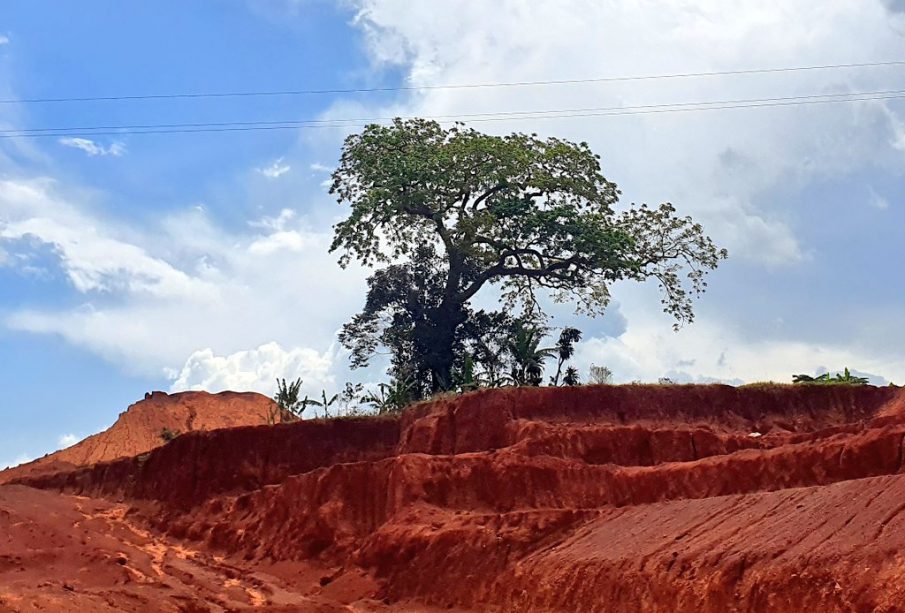 Mpigi court has ruled in favour of Uganda National Roads Authority (UNRA) in a case against claimants seeking UGX. 500 million compensation for a ‘sacred tree’ in Mpigi District. The tree is delaying the construction of the Mpigi-Kampala Expressway. UNRA had offered UGX. 150 million but the clan rejected saying it won’t be able to appease the spirits.

We have successfully defended the matter in Court and court has granted that we only compensate the claimant for kibanja and not as a cultural site,” Allan Ssempebwa, UNRA media relations manager