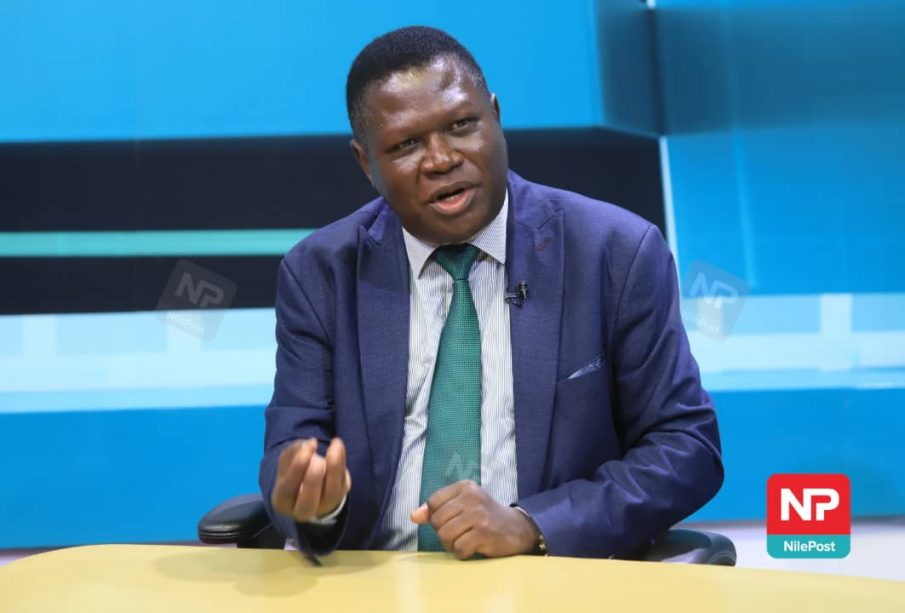 The President General of the Democratic Party has said all MPs who have gone to Parliament on National Unity Party (NUP) ticket should become independent because there is no party called NUP.

Go to the Electoral Commission and ask for the National Unity Platform file. It’s not there,” Mao said.

Mao said NUP is the biggest project that has promotes the NRM ruling government.

NUP has no moral authority to say anyone is promoting NRM. They are the biggest promoters of NRM,” Mao

Mao went on to express what he feels about those who left DP for NUP.

The group that left Democratic Party (DP) to join NUP is the most ungrateful lot ever. DP made and nurtured them,” Mao

On whether he will ever sit on a round table and discuss with a party he feels outrage towards, Mao said he is willing.

I am willing to meet NUP leaders, including Hon. Kyagulanyi, but they don’t want to talk. They want to destroy Mao. Do you see what NUP supporters say on Twitter?,” Mao

Mao said he is out to fight intolerance in politics  which is not unique to the ruling party.

The headquarters of the politics of intolerance right now is in Kamwokya,” said Mao

Over 100 young women showcased their small businesses at a special women’s ...