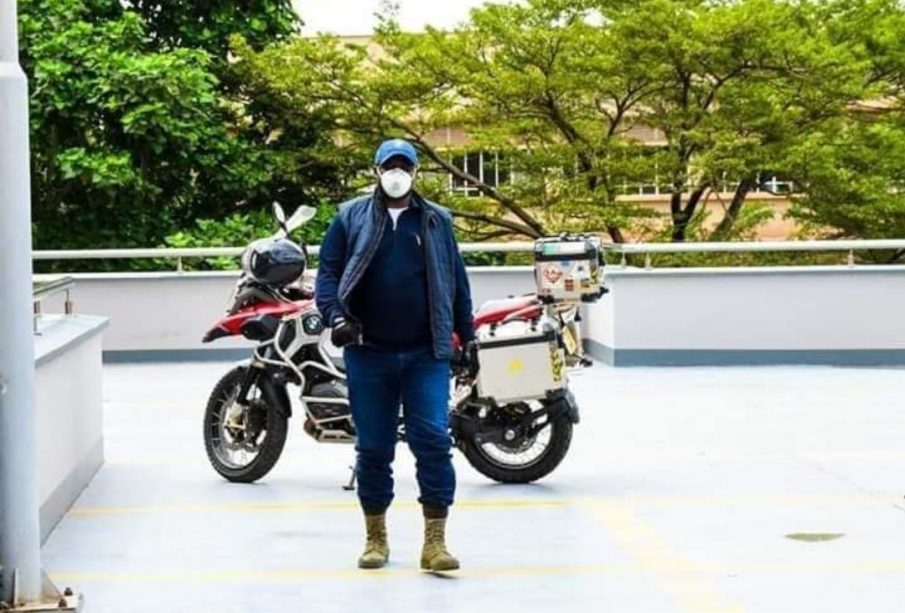 Many people have been wondering why Seattle? The technology that we wanted is available in three hospitals in the world. One in Germany, another in France, but the technology started in Seattle. It was pertinent that we go where knowledge is and they received him very well,” Aceng said.

Jane Ruth Aceng also revealed that Oulanyah had not yet received the actual treatment at the time of his passing.

By the time we sent him there, he was quite ill. It took them time to try and stabilise him which they didn’t succeed, he passed on before he got the actual treatment. All this time, they were trying to stabilise him,” Aceng said.

Aceng is one of the last people that interacted with the fallen Speaker during his final moments and she narrates.

I paid him a visit, I want to thank the Honourable Deputy Speaker for giving me the opportunity to travel with her together with the Chief Justice and chairman Mao to see him. We had the opportunity to see him on Wednesday and Thursday. He couldn’t talk, he could open his eyes and cry. I prayed with him, he could nod when I’m praying, I understood that meant Amen.

Throughout his stay there, I talked to him everyday. It was tough, he has fought a good fight and finished the race, we pray he rests in eternal peace,” Aceng said.

A Family’s Experience with Down Syndrome