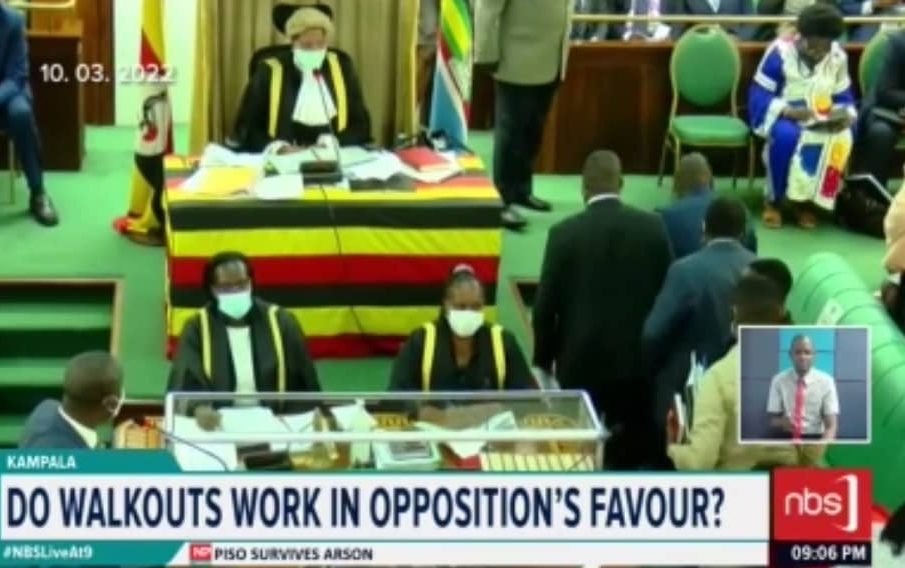 The Opposition in Parliament has condemned how the House moved and passed a censure motion against Mityana Municipality MP Francis Zaake from the position of Commissioner.

While addressing the media at Parliament earlier today, Opposition leader Mathias Mpuuga announced a decision to seek court redress over the matter.

The downfall of Mityana municipality legislator Francis Zaake was partly contributed by a walkout by the opposition legislators, leaving the NRM to decide his fate.

When you’re Gen. Museveni’s son, expectations are high. I don’t know what ...