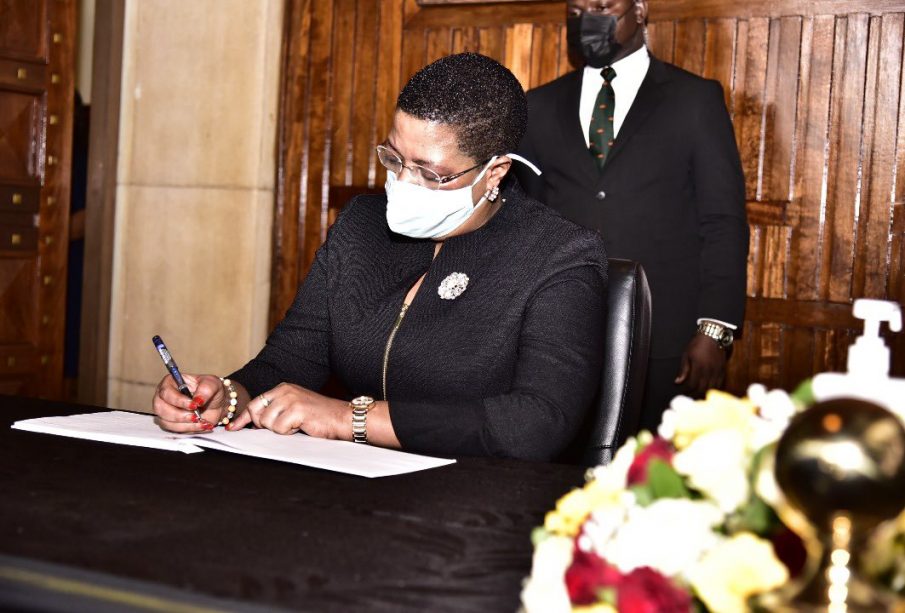 The NRM legislators went to the NRM EC offices to confirm  if Rt. Hon. Anita Among has expressed interest and second her for the Speakership race.

Opposition to Decide on Speakership Race on Thursday