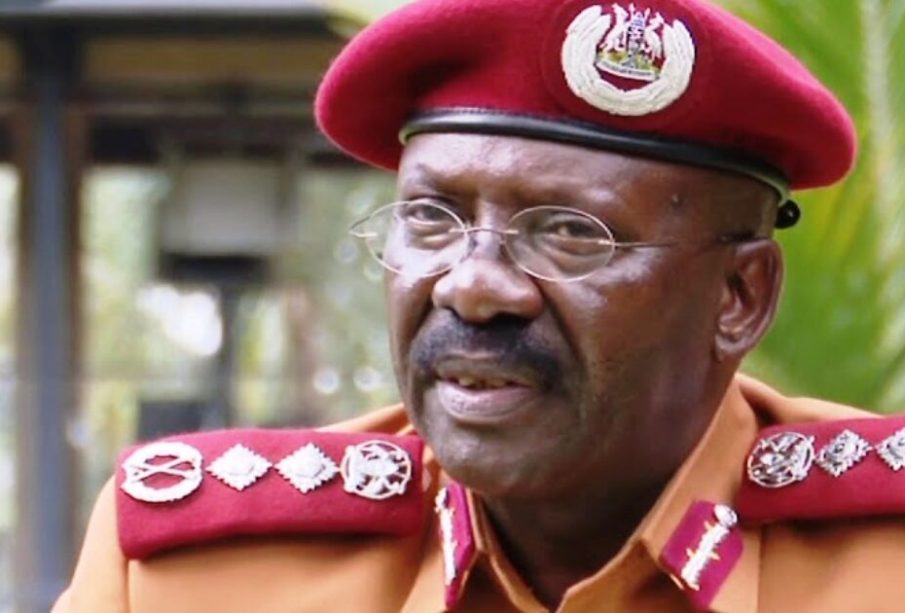 Uganda Prisons Service boss Dr. Johnson Byabashaija has revealed that there are people who want Kawempe North MP Muhammad Ssegirinya dead. Dr. Byabashaija says this is why they have refused to take the legislator to a private hospital.

He made the statements as he appeared before the Human Rights Committee of Parliament to answer queries on the supposed human rights violations in Uganda prisons.

In 2021, Ssegirinya contested the Kawempe north constituency on the National Unity Platform (NUP) political party ticket, he won. His victory was challenged in court by one of his contenders but the case was dismissed and court declared him winner.