Weighing in on Russia-Ukraine War 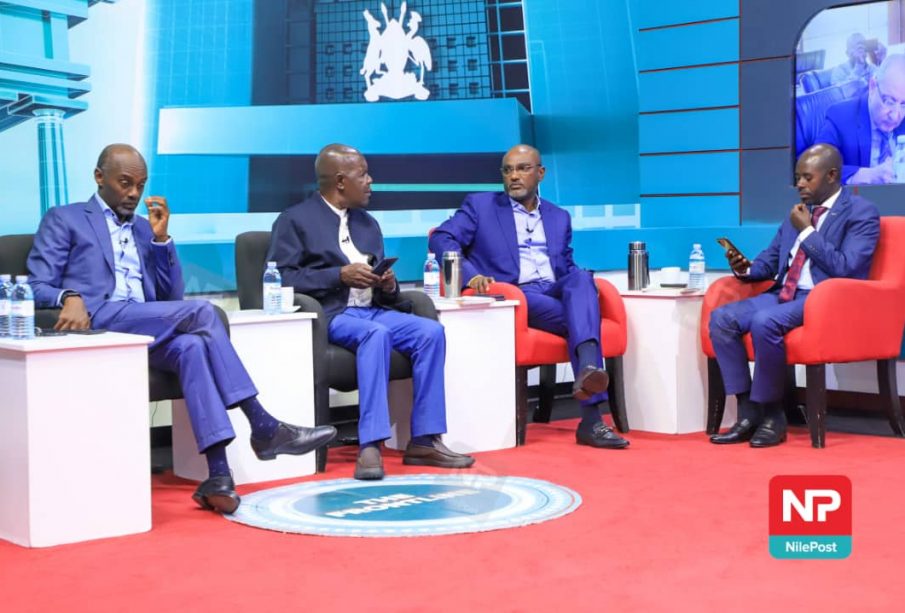 Speaking on The Frontline Show Thursday night, Ambassador Adonia Ayebare who voted on behalf of Uganda at the United Nations explained why the country chose to be Nonaligned in the Russia-Ukraine conflict.

We have worked with both Russia and the West. This vote was not pro-Russia. We are saying we need peace.” Adonia Ayebare

Ayebare revealed that the progress of the war is a danger to us all and we must invest in peace and Diplomacy.

The impact of a nuclear war will be devastating on all of us. We have to invest in Diplomacy.” Adonia Ayebare

Veteran journalist Andrew Mwenda however said the Ukraine war was inevitable for a threatened Russia, the Western powers want to encircle Russia and they pose a threat to the entire world since they are messing with a country with missiles. Mwenda said America has always attacked countries across the world and gone back scot-free but this could end badly for us all.

For the first time, America is bringing chaos to the doorstep of Russia with a hypersonic missile that can destroy the world.” Andrew Mwenda

Government Spokesperson Ofwono Opondo agreed with Mwenda saying America and the West have showed aggression in the world and they are the problem yet want to paint Putin as the villain.

They are trying to isolate Putin and make him the problem. They have done so in the rest of the world. It has been this tired narrative of the Western powers.” Ofwono Opondo.