Tuesday, May 17
Home›Current Affairs›When you’re Gen. Museveni’s son, expectations are high. I don’t know what I’d do if I was in his shoes – Sabiti
Current AffairsMorning Breeze

When you’re Gen. Museveni’s son, expectations are high. I don’t know what I’d do if I was in his shoes – Sabiti 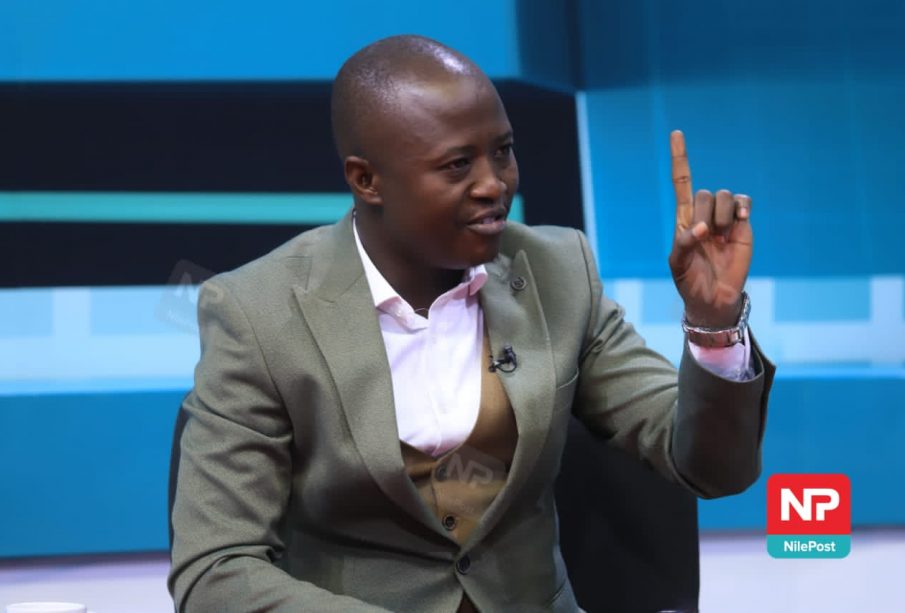 Gen. Muhoozi is preparing our minds that he will retire and come into active politics which he already is in because he is privileged. I support Muhoozi presidency 100%.

Gen. Muhoozi wants to be President, and I believe he can be a better President than his father. I am not saying he should be President, though.

Every time Gen. Muhoozi tweets, I am like, what’s happening to the General? I am wondering what he does in office other than tweeting – Baker Batte: 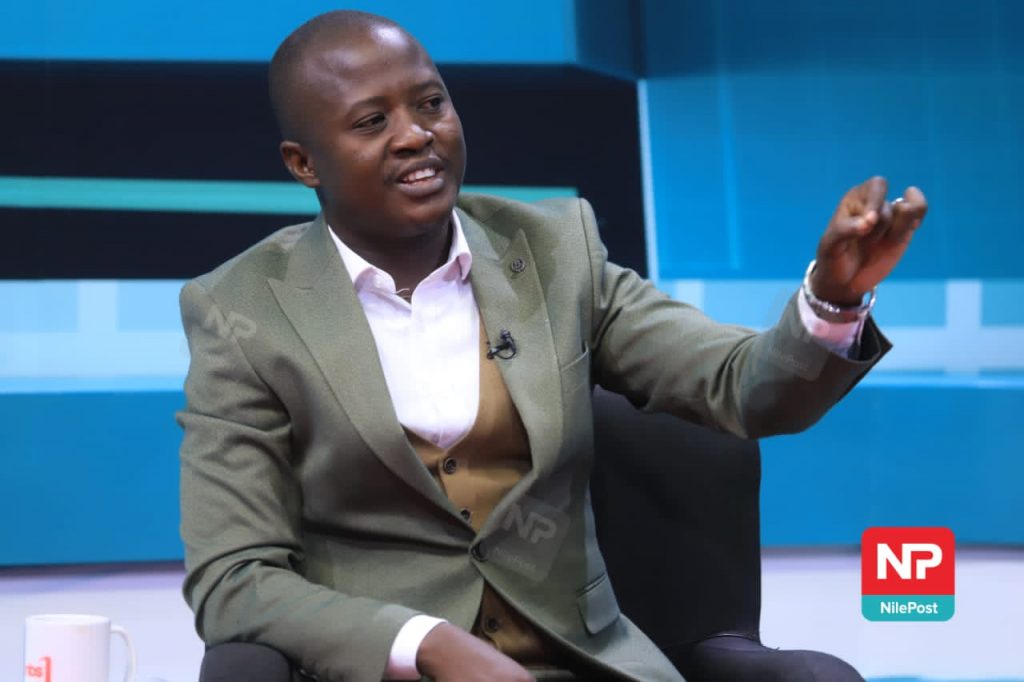 When you are Gen. Museveni’s son, expectations are high. I don’t know what I’d do if I was in Gen. Muhoozi’s shoes – Sabiti Joseph

You don’t have to use obscene words to make your point known. We have some good legislators on the other side (opposition) like Mathias Mpuuga, Ssemujju Nganda, Muwanga Kivumbi, who will disagree with knowledge and respect.

If another General had sent out that tweet, there would be another bigger story, but Gen. Muhoozi is privileged. He is close to power, the son of President Museveni.

Opposition Responds to Censure of Zaake