Muhoozi is Being Projected for Presidency – Mugisha Muntu 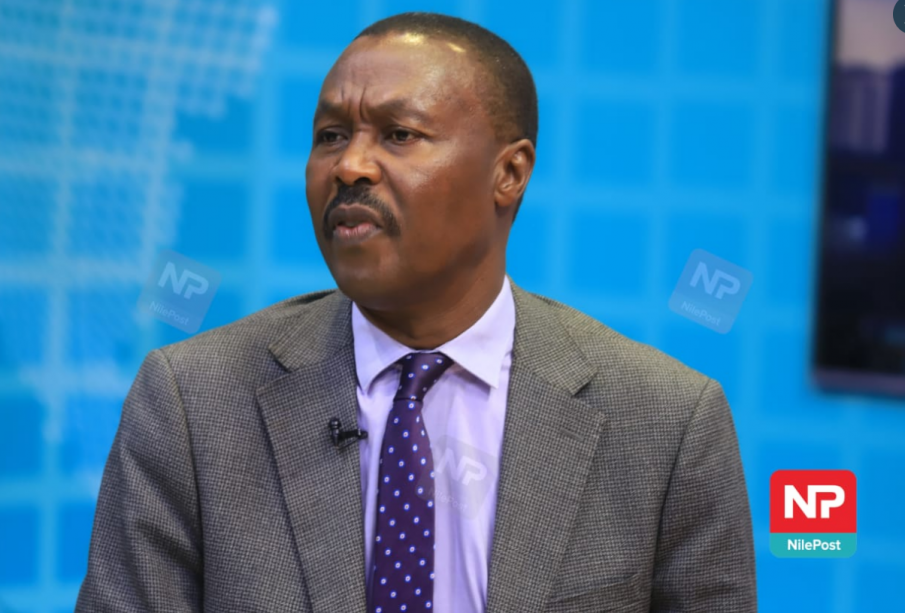 The President of the Alliance for National Transformation Party, Mugisha Muntu was on the Morning  Breeze this morning to discuss the state of politics in the country.

Muntu said that it is clear the First son, Lt. Gen. Muhoozi Kainerugaba is being projected for  presidency, this wouldn’t be a bad idea however it drags the UPDF into politics.

Maj. Gen. @mugishamuntu: The signals show that Gen. @mkainerugaba is being projected for the presidency. #NBSMorningBreeze #NBSUpdates pic.twitter.com/Nv0cWpG4KS

Muhoozi’s birthday was celebrated last Saturday in a big bash that attracted thousands at Lugogo Cricket Grounds. The celebration was concluded with President Paul Kagame visiting on Sunday, and a State dinner. To Muntu, this isn’t bad provided it is in the interest of the country.

Maj. Gen. @mugishamuntu: I wouldn't see a problem with President Paul Kagame coming to the country for the birthday of the first son @mkainerugaba if it's in the interest of the country.#NBSMorningBreeze #NBSUpdates pic.twitter.com/iv5a0ix6Or

Maj. Gen. @mugishamuntu on President Paul Kagame's visit: It's a welcome development that the countries within the East African Community work together.

Hopefully, it is based on national interest. That way, it'll be sustainable.#NBSMorningBreeze #NBSUpdates pic.twitter.com/NJM0GDvVad