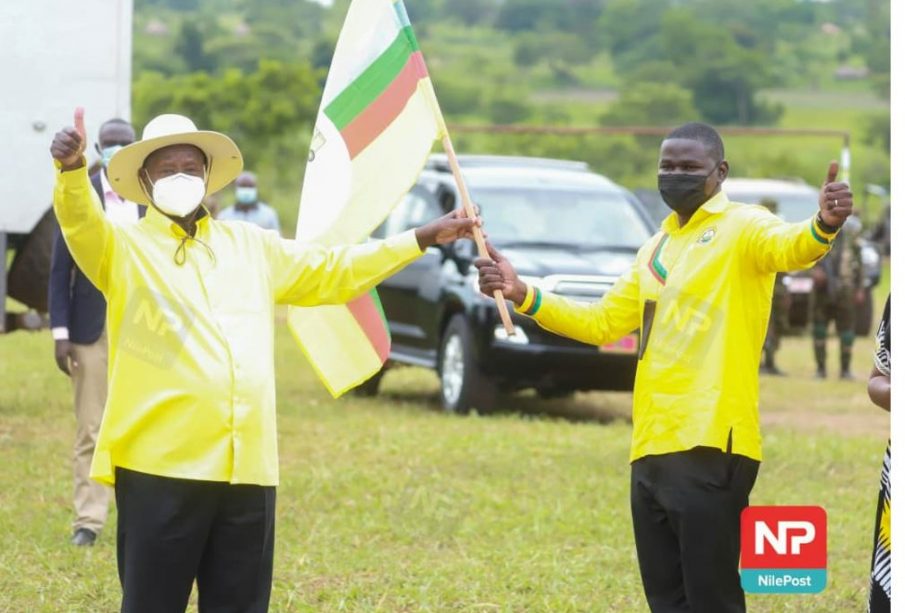 Andrew Ojok Oulanyah has emerged winner in the hotly contested Omoro MP seat was was rendered vacant following the death of former Speaker Jacob Oulanyah who doubled as MP for the area.

There were six contestants vying for the position. The process was marred by low voter turn-up at various polling stations.

The moment Andrew Ojok Oulanyah was declared winner of the Omoro by-election.

Different dignitaries are at the Omoro district Electoral Commission headquarters, where the reading of the results for the Omoro by-election is ongoing.