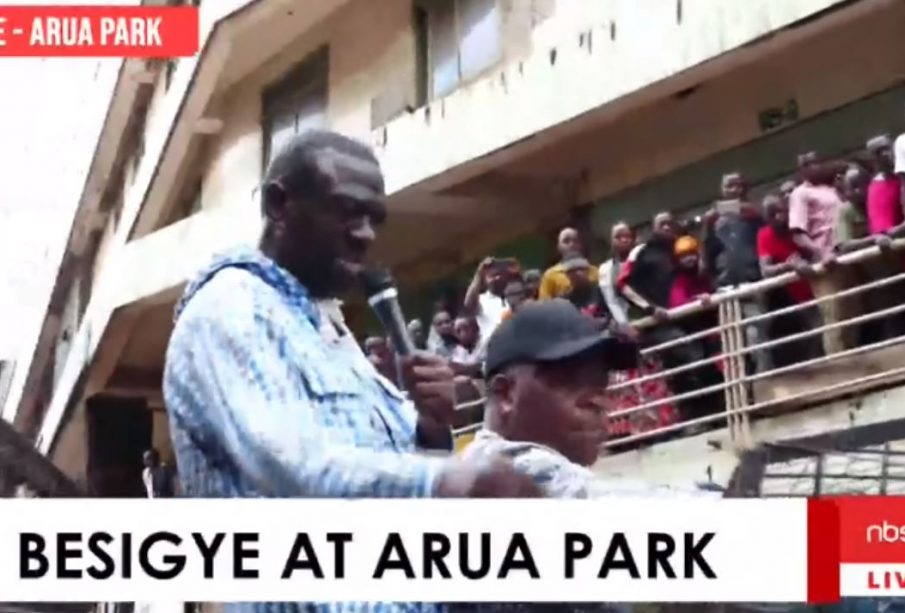 Dr. Kizza Besigye who has vowed to continue his fight against high prices of commodities has today successfully made it to the city centre, Arua Park after beating security surveillance. Besigye called on Ugandans to wake up before being towed away by the police in his car to Central Police Station.

“I will not accept to be kept in my house like I am a prisoner in my own country. This must stop.” Besigye

UPDATE: Dr. Kizza Besigye has been arrested by police in the Kampala City center as he protests the continued rise in commodity prices.@thomas_kitimbo#NBSUpdates pic.twitter.com/tcWFkEifXe