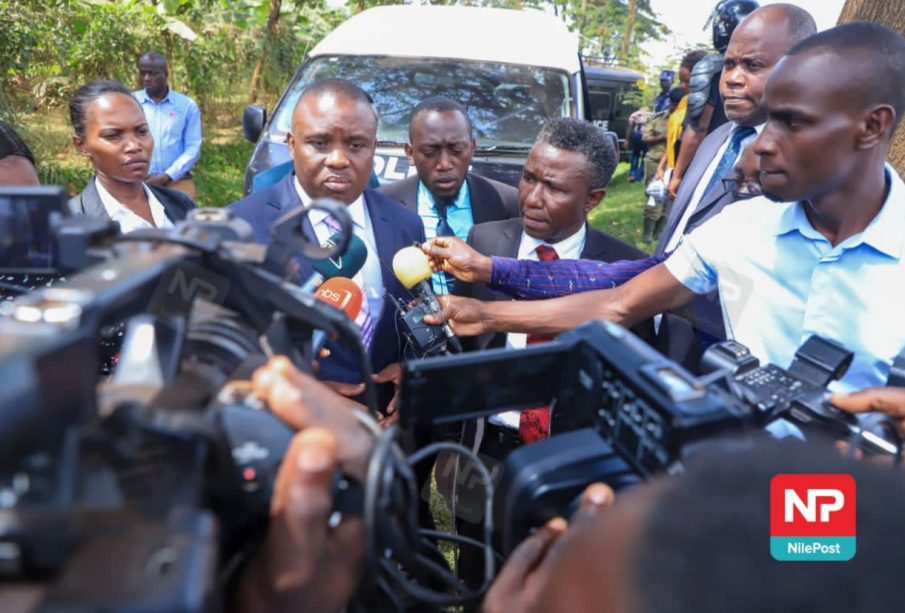 Dr. Kizza Besigye‘s lawyers, led by Lord Mayor, Erias Lukwago have been denied access to their client, Besigye remains under house arrest at his home in Kasangati.

On Thursday, Besigye was arrested following an attempt to walk to the city centre in protest of the high commodity prices.

These were asked to first register in the visiting book belonging to the police.

Sights from Dr. Kizza Besigye's Kasangati home, where he remains under house arrest.