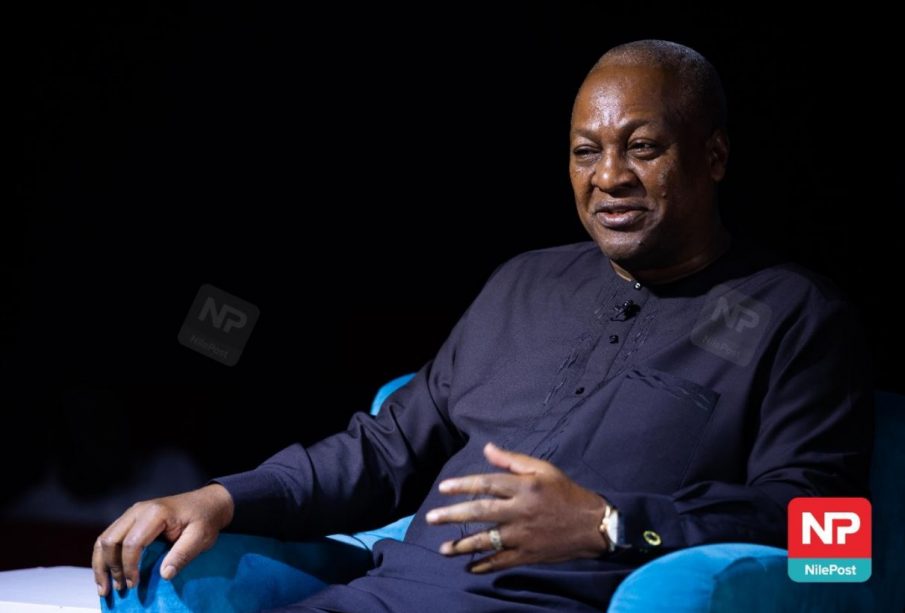 John Dramani Mahama who was President of the Republic of Ghana (2012- 2017) had a sit down interview with Samson Kasumba on Sunday. Dramani said that every country learns democracy at its own pace and elections should not be a do or die, “Prepare to win or lose,” he said.

Countries must learn their democracy at their own pace. – H.E. @JDMahama#NBSFaceOff #NBSUpdates pic.twitter.com/04QKhSqHvW

When going into an election, prepare to either win or lose. – H.E. @JDMahama#NBSFaceOff #NBSUpdates pic.twitter.com/RXEsBOa1On