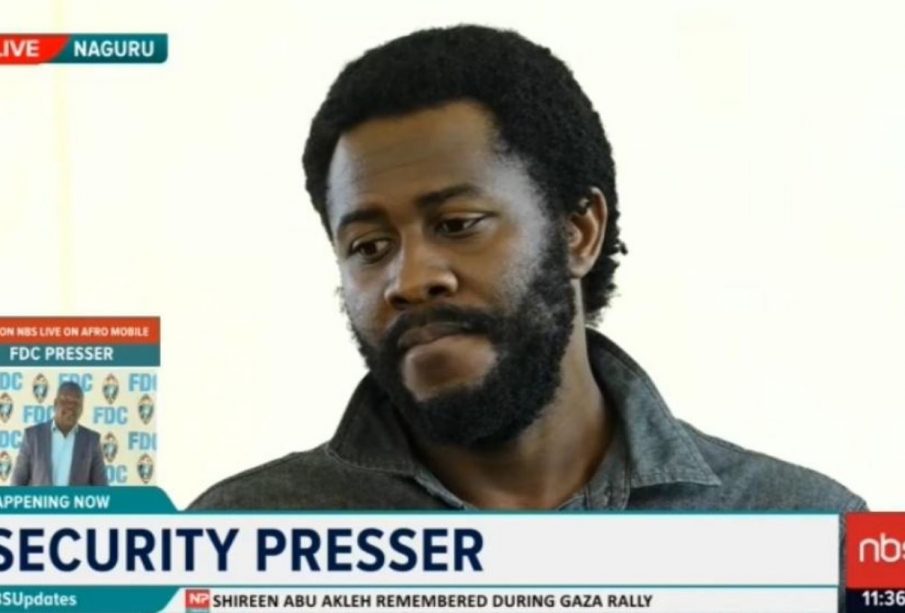 The UPDF has paraded a man, Asiimwe Andrew Mark who they say opened a Facebook account in the name of Gen. Salim Saleh and has been soliciting money from people promising to get them jobs in Canada.

The UPDF has also urged the public to desist from speculation and believing the fake lists making rounds on social media of the officers retiring saying official communication will be in July. The Spokesperson of the UPDF revealed this in a security presser this morning.