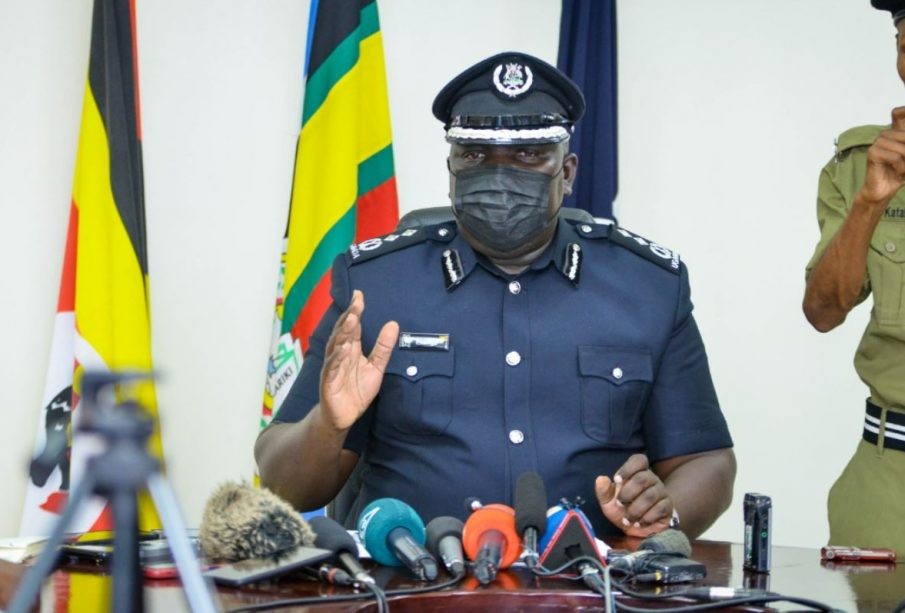 Uganda Police has warned against holding unlawful assemblies and processions following last week’s attempt by Kizza Besigye to walk to the city centre in protest of high commodity prices. He has since been under house arrests. His lawyers have demanded that the security officers vacate Besigye’s home in Kasangati.

I want to warn politicians about holding unlawful assemblies and processions. The use of illegal processions is not encouraged as they disrupt the rights of other people. It’s against this background that we blocked Dr. Kizza Besigye’s plans last week,” Uganda Police Spokesperson Fred Enanga.