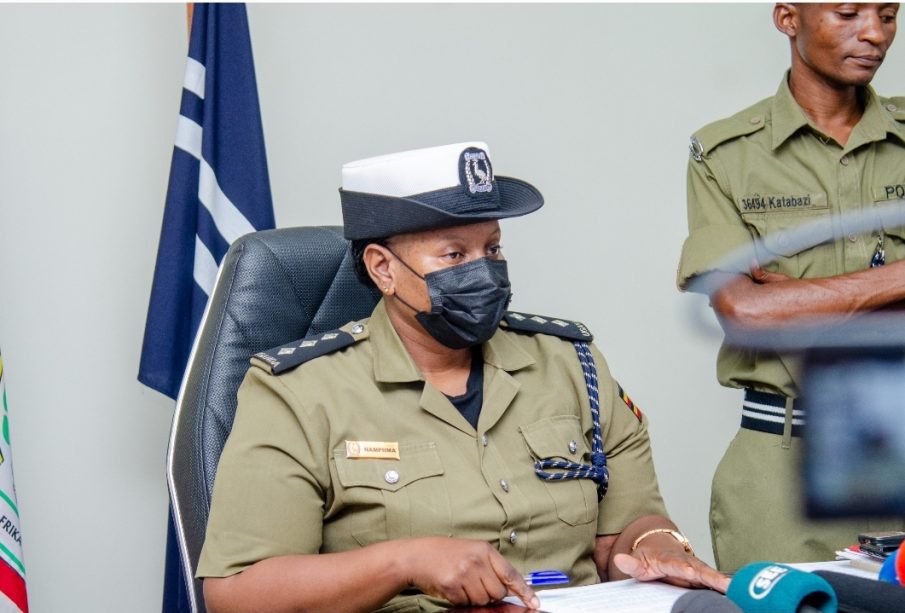 The Traffic Police spokesperson, Faridah Nampiima in a security presser said a total of 387 accidents happened between April, 24 and 30 April alone.

A total of 387 accidents occurred during this period and out of these 60 accidents were fatal, 213 were serious and 114 were minor.

Nampiima said  a total of 9679 traffic offenders were arrested  and issued with express penalty scheme tickets during the same period over offences including reckless driving, driving vehicles in dangerous mechanical condition, driving with invalid licences, not wearing seat belts and not wearing safety helmets for boda boda.

We continue to appeal to all drivers and road users to do their best to keep it safe and arrive alive by taking care of themselves and other road users,” Nampiima cautioned