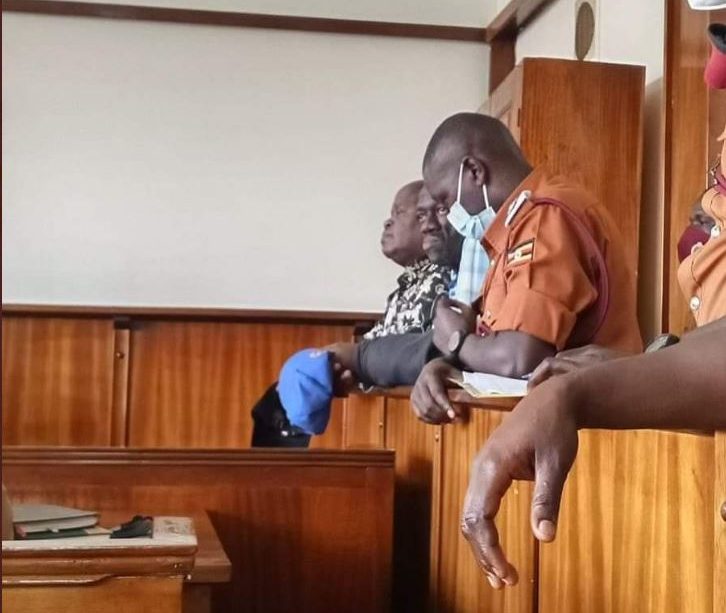 Magistrate Asuman Muhumuza the bail application of the duo, citing the fact that the two accused were granted bail just a week ago. They were remanded until July 1, 2022.

Lord Mayor Erias Lukwago the layer representing the two in court condemned the decision of the magistrate saying it was purely political.

The magistrate has not addressed himself to matters of law, he is considering a political issue otherwise he knows the foundation of our justice system that one is innocent until proved guilty. It’s a political decision, the law is very clear, they are innocent until proved otherwise and the fact of the matter is clear, the two have never been convicted of any offence, he stressed.” Lukwago