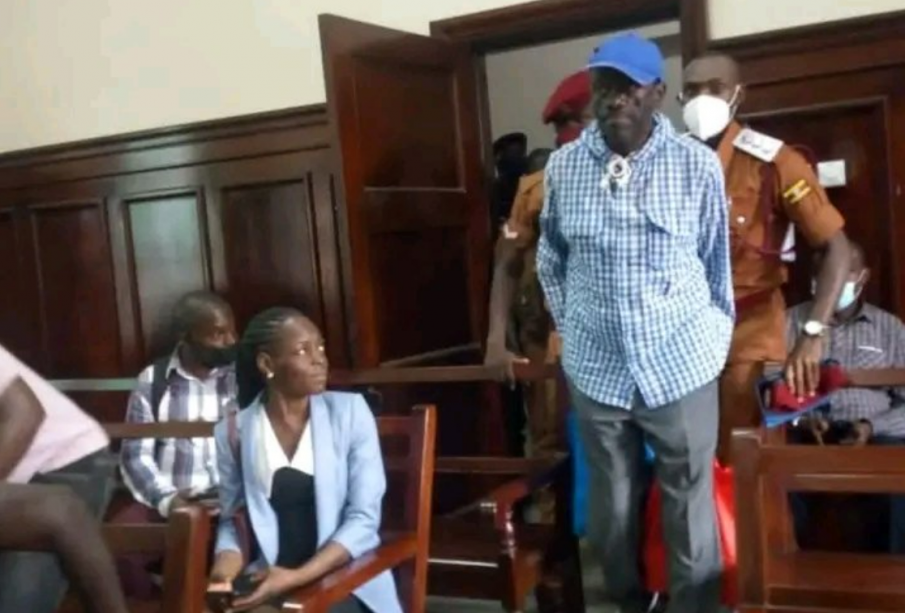 Dr. Kizza Besigye, who was arrested and detained in Luzira prison over demonstrating about the high commodity prices was granted bail by the High Court today, Monday.

The High Court Judge Elubu Micheal reviewed Besigye‘s bail from UGX 30 million to UGX3 million. Besigye opted to go to jail on 24th May 2022 after he declined to pay the bail cash saying, it was exorbitant.

Details from his party, FDC;

State of the Nation Address for This Afternoon