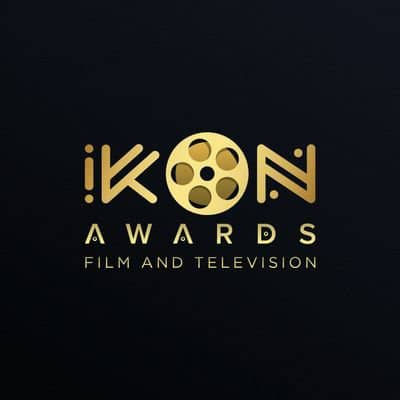 The Sautiplus Media Hub launched the iKon Awards: Film and Television on June 1st at the Kampala Serena Hotel. The awards aim to recognize and reward impressive implementers, such as filmmakers and actors, as well as connect and educate participants. With a $5000 grant to be shared equally amongst 10 successfully selected emerging filmmakers, The initiative is aimed at young, passionate, enthusiastic, and developing filmmakers who want to convey stories in the cinema and television industries. 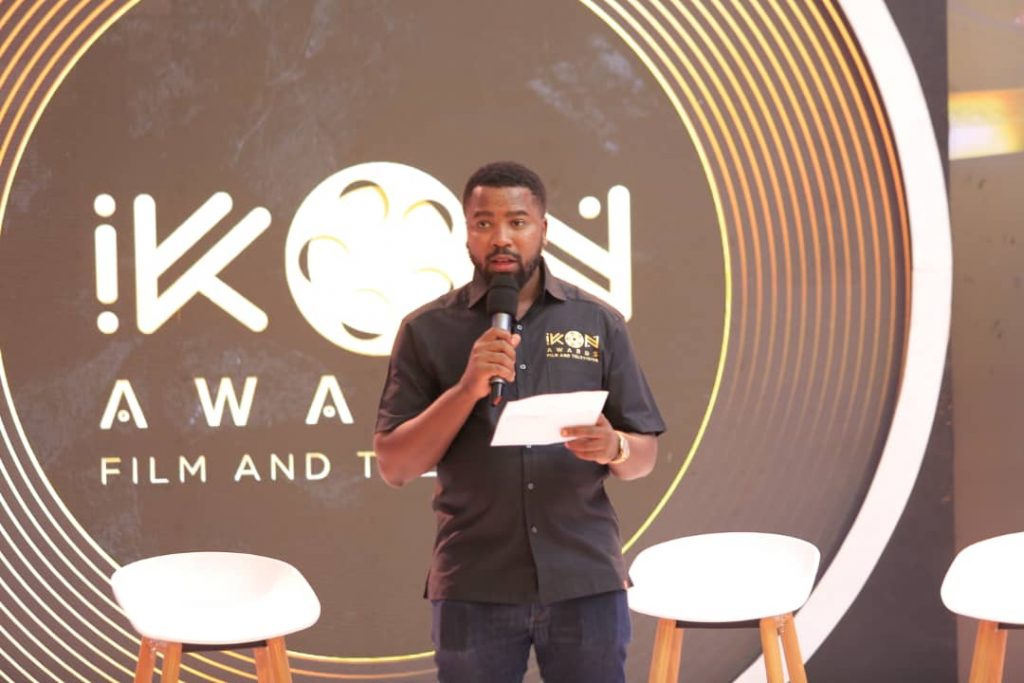 I’d want to express my gratitude to our partners who have embraced and invested in the idea of honoring our culture through cinema and television awards. These awards are intended to honour impressive filmmakers and actors. #ikonFilmAwardsTv

The event began with words from Charles Drachebo, who stated that in order for creative artists to reach their full potential, they require the right policies to be fully supported and safeguarded. He went on to explain that the creative industry contributes significantly to the country’s revenue generation, and that the government will ensure that beneficial collaborative legislation is put in place.

We then had a musical interlude with Michael Ouma and Joseph Saxx, a saxophonist who performed songs by our own creative artists such as B2C and others. All of the guests were dancing and grooving to the music, enjoying the evening.

The keynote speaker, Njoki Muhoho, encouraged Ugandans to value their culture and tell it in the stories they tell in the cinema since Uganda has a very rich culture that needs to be shared. 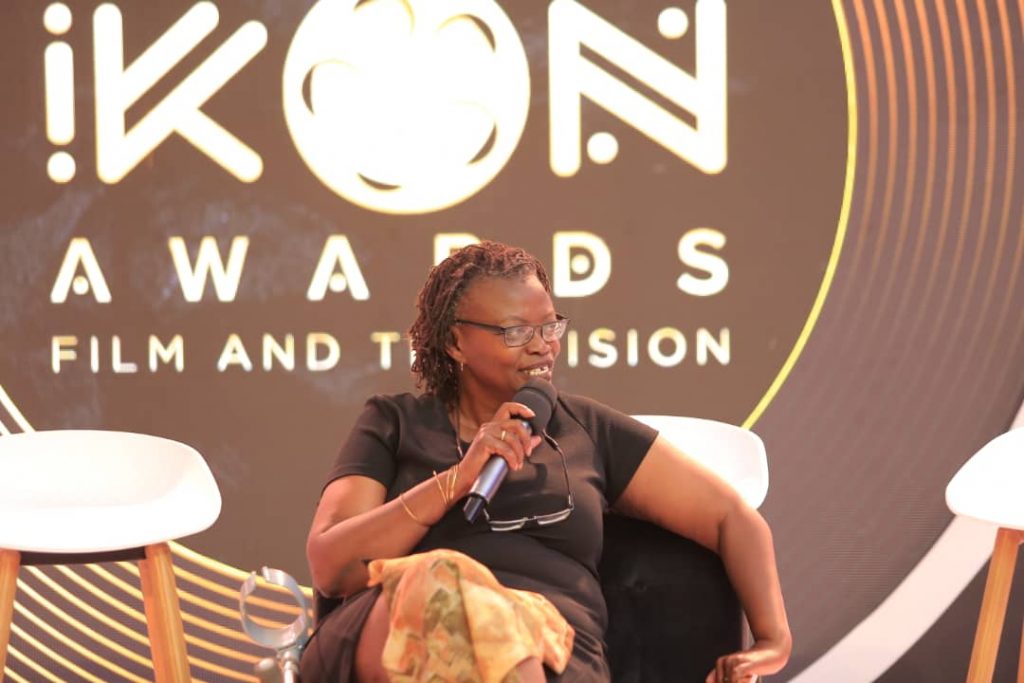 During a panel discussion themed “The film and Television terrain of East African,” According to Hellen Patricia, project manager at Reach A Hand Uganda, the Sauti media hub is vital, and film and media are what’s hot right now; every agender is pushed through film, and film pushes for fundamental social standards. If we invest in something that young people are interested in, we will be able to help them make educated decisions, which will contribute to social and economic progress.

The Country Director of Reach A Hand Uganda gave final remarks to round out this amazing event. “Nobody loves you because you’re kind, but because you’re sympathetic. Our film industry must be fiercely guarded, loved, and attracted to others. We should do everything we can to make the film industry as appealing as possible.” 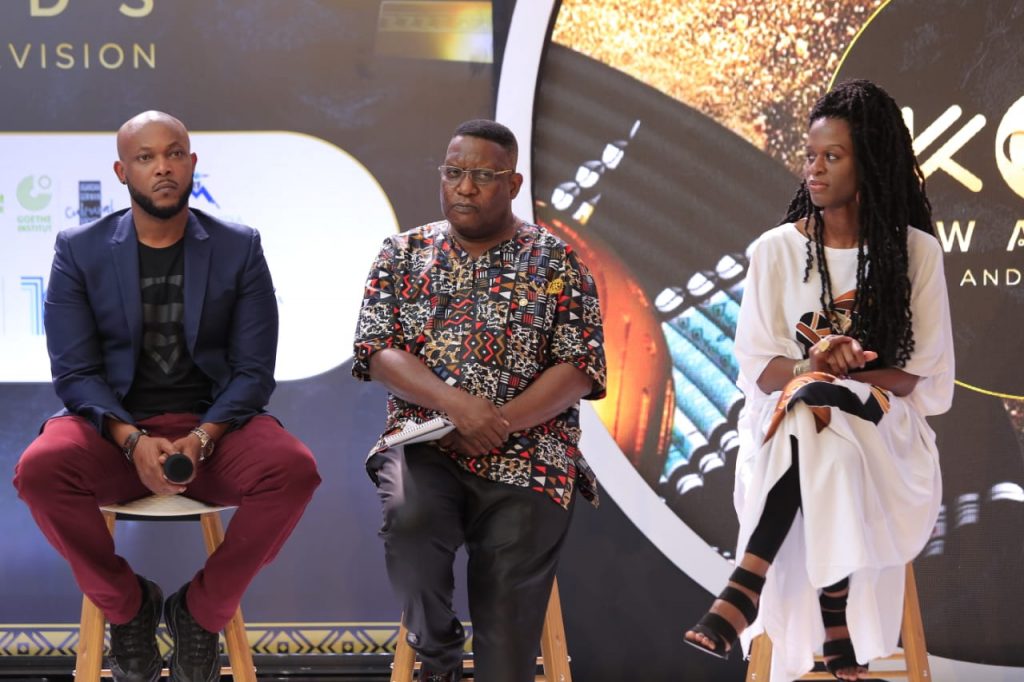