UPDF Denies Being Involved in Bunagana Take Over 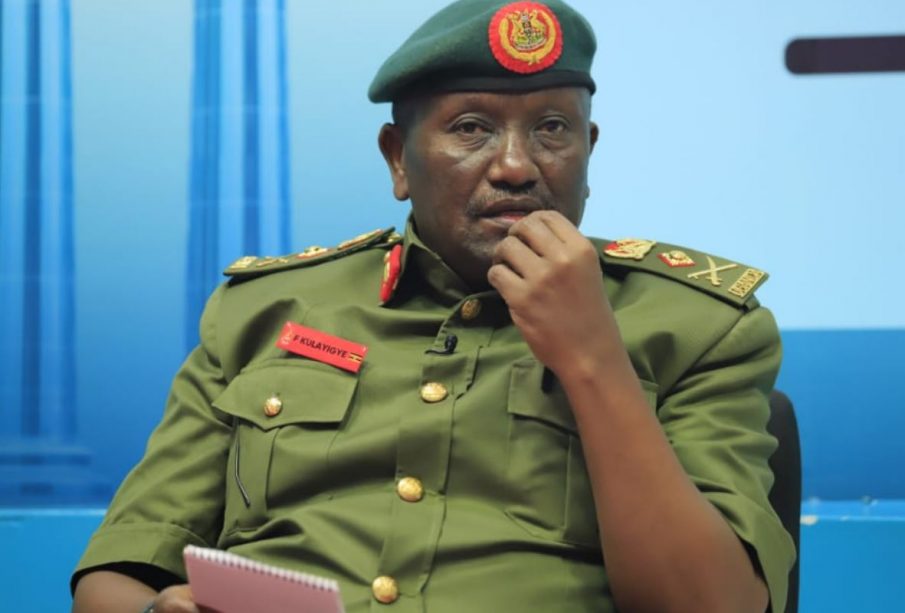 The UPDF has refuted the allegations that SFC was involved in Bunagana take over by the M23 that has made several Congolese to flee to Uganda, currently they are camped at Kisoro.

Brig. Gen. Felix Kulayigye: The government of DRC knows the truth. They know who has been disturbing them.#NBSLiveAt9 #NBSUpdates pic.twitter.com/72qQawYryj

Brig. Gen. Felix Kulayigye: If Uganda wanted to take Bunagana, we have a whole battalion in Kisoro that would have done it.

So why would we need SFC to go there?#NBSLiveAt9 #NBSUpdates pic.twitter.com/eThTMCI45B

According to the Commander Lands Forces. Gen Muhoozi Kainerugaba, President Museveni has paused activities of Operation Shujaa in Eastern Congo until further notice.

President Museveni has instructed me and all UPDF forces to hold all our positions in the DRC! We shall do exactly that! Absolutely no movements of any troops throughout Operation Shujaa until further notice! Furthermore, we await the final declaration by Chairman Uhuru,” Muhoozi in a tweet.

On Wednesday, President Uhuru Kenyatta called for immediate activation of the East African Regional Force to restore peace and security in the eastern Democratic Republic of Congo.

The East African Regional Force shall be deployed to the Ituri, North Kivu and South Kivu provinces immediately to stabilise the zone and enforce peace, Kenyatta said.