Besigye Driver Charged for Over Speeding 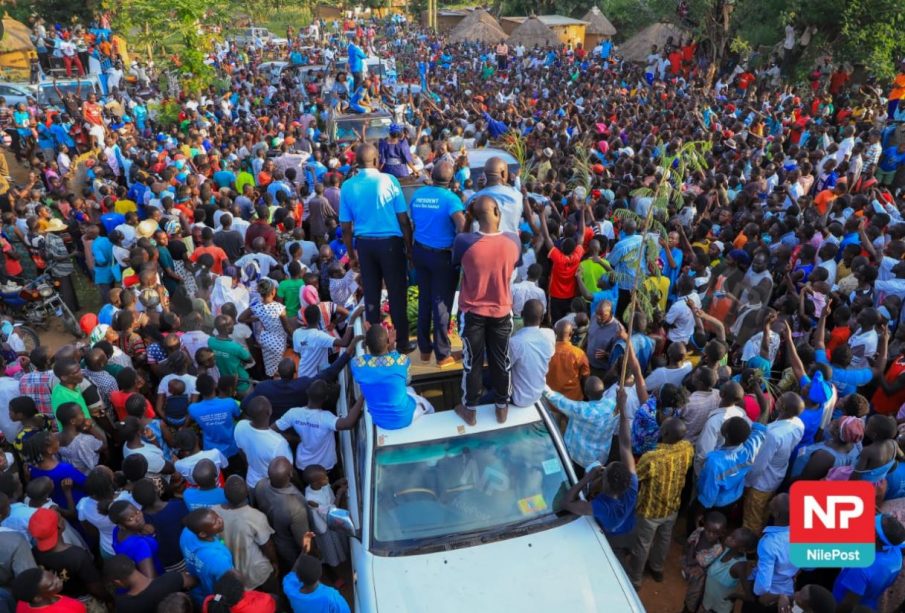 The police has today, Monday released a warning notice to Dr. Kizza Besigye’s driver, Freda Kato who they accuse of over speeding while in Jinja. No further action will be taken will be taken against Kato but he risks a court proceeding against him should he repeat the offence according to the police.

Besigye was headed for Soroti City East to rally votes for the FDC candidate Attan Moses.