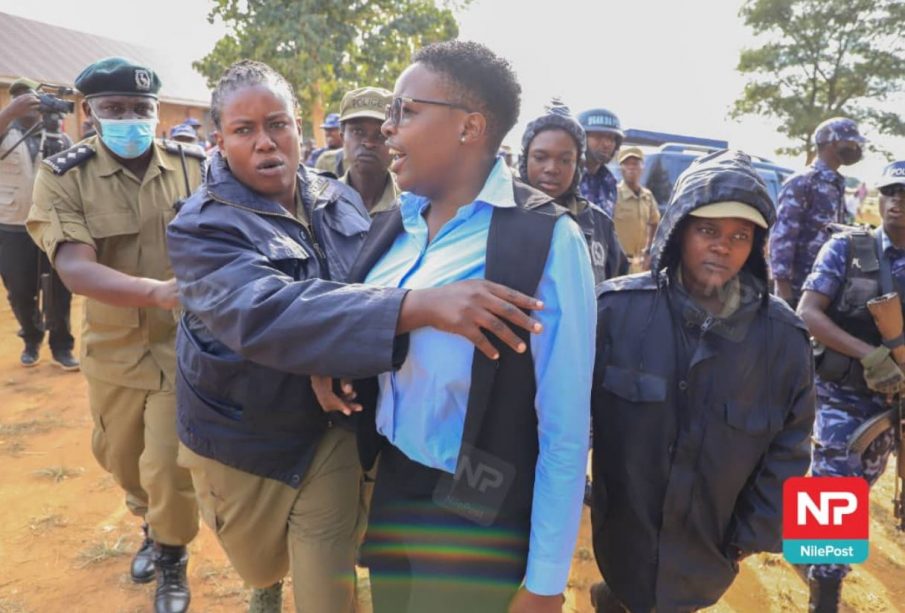 Ballot staffing and arrests have been reported as Soroti East byelection voting kicked off today morning.

UPDATE: Voting is at a standstill at Omalera B after citizens intercepted non-voters taking part in ballot stuffing. They allege that two booklets were ticked, and the ballot box where they were allegedly put has been destroyed. @SNabakooza1#NBSUpdates pic.twitter.com/EHCZTA5cTC

ASP Ageca Oscar: We have arrested 43 people, including the FDC party candidate Patrick Oboi Amuriat who were bribing people and campaigning.

They are currently detained at Soroti CPS. I am not aware of the incident at Lion's Club.#NBSMorningBreeze #NBSUpdates pic.twitter.com/pNNDy6yKDb

President Museveni Addresses the Nation on Current State of Affairs