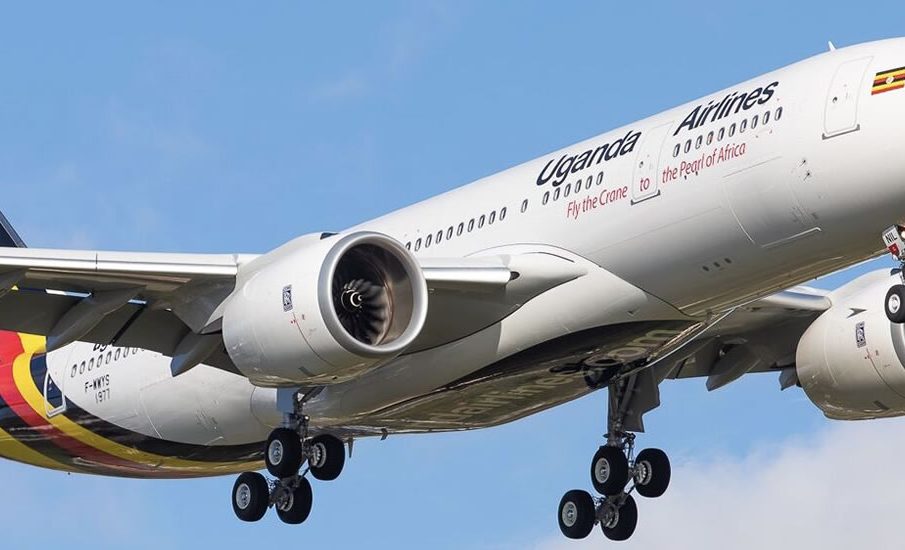 “There is something as Ugandans that we are missing. We may look good in the media castigating an individual, trying to downplay that individual, but what is the far-reaching impact on the airline?

As we send these negative comments and tweets, do we think about the impact of that as a country, as Ugandans?” Gen Katumba lamented.

Gen Katumba says that the airline does not belong to Bamuturako but the entire country.

Uganda Airlines isn’t an individual’s asset, it’s a national asset. We should instead be jealously protecting this young baby, but we are not as Ugandans, and it is a shame.